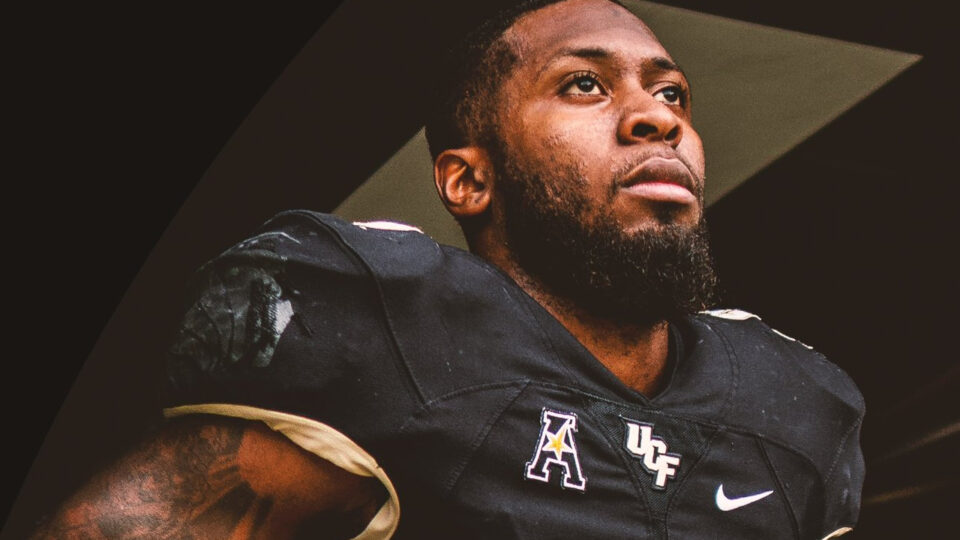 A former football player who attended and played at the University of Central Florida (UCF) was shot and killed by his father after an altercation about the former player’s girlfriend’s dog.

According to ESPN, former UCF running back Otis Anderson Jr., who was recently connected with the Los Angeles Rams on the NFL team’s practice squad was shot and killed by his father, Otis Anderson Sr. at his parents’ home in Jacksonville, Florida. The tragic incident happened on Monday.

We have now confirmed and are devastated to hear of the passing of Otis Anderson Jr. He was revered by his teammates, our fans, and everyone within Knight Nation.

Our deepest condolences go out to everyone who loved Otis. He was taken too soon and will truly be missed. pic.twitter.com/b99DfoDytl

The Rams are saddened by the tragic and sudden loss of Otis Anderson Jr. Our sincere condolences are with his family during this very difficult time.

According to News 4 Jax, in an arrest report that was released by the Jacksonville Sherriff’s Office on Tuesday, Denise Anderson, Otis Jr.’s mother informed the police that her son and her husband, Otis Sr., were engaged in an argument that intensified and then involved her. Anderson stated that her husband was bitten by Otis Jr.’s girlfriend’s dog. An argument ensued when an angry Otis Sr. confronted his son and came downstairs to see what happened.

Anderson then said that Otis Jr. was told to go back upstairs and that’s when she and Otis Sr. engaged in an argument. Otis Jr. came back downstairs when his father flipped a recliner. The two of them got into another altercation and it appeared that the father and son were going to fight. After they were separated, Anderson stated that they met back inside the kitchen.

The next part of the police report is redacted, but it appears that Otis Jr. may have been shot in his chest and back.

Police officers were called to the residence where they found Otis Jr. suffering from a gunshot wound to his chest. Anderson reportedly suffered from multiple graze wounds, was hospitalized, and then released. Her son was pronounced dead at the scene.