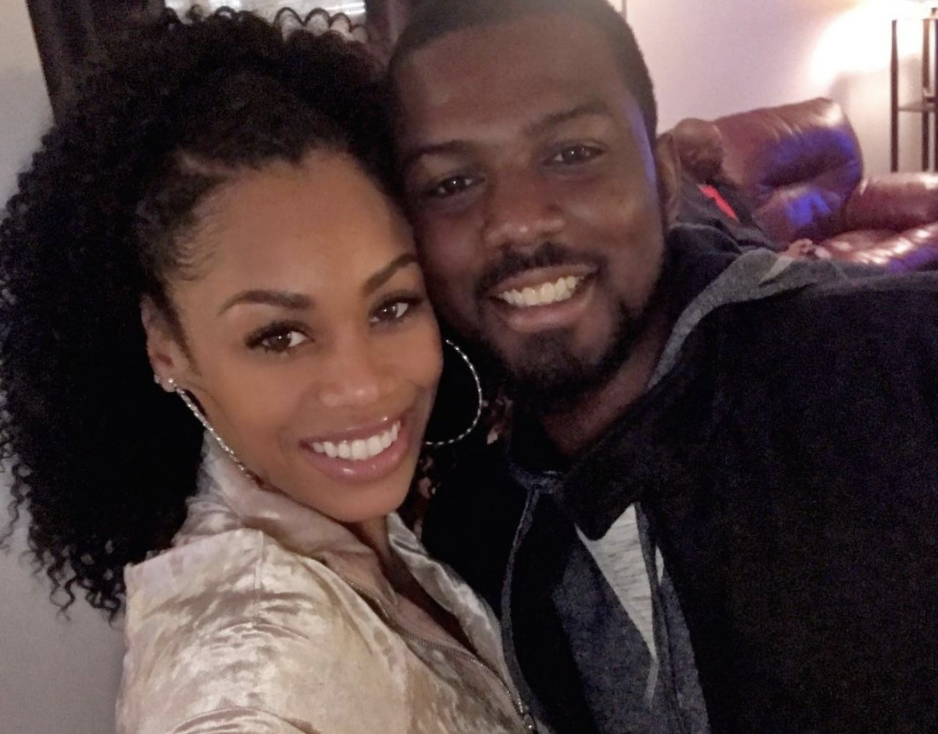 One of the former castmates of Real Housewives of Potomac is grieving the recent loss of a loved one.

Monique Samuels took to her Instagram account to talk about the death of her cousin who was killed on May 14.

“This hurts so much,” Samuels wrote as she shared a  picture of the two smiling.

“Can barely sleep… unbelievable. Please say a prayer for my fam.  My cousin was killed last night. One of the nicest people you’ll ever meet. He’s always smiling and takes care of everyone. He’s a great dad to his son and minds his business,” she continued. “We live in an evil world where life is not valued anymore and it’s sad.”

Samuels also thanked her fans for their support, and she also had a message for his killer/ killers.

“Thank you all for the prayers. My cousins (his sis and bro) need them so badly right now. I don’t even know what to say. Whoever did this- I hope you rot in the deepest, darkest pit in hell.”

Details surrounding her cousin’s tragic death haven’t been disclosed but fans and a former co-star expressed their condolences.

The post has garnered almost 50,000 likes and hundreds of comments.