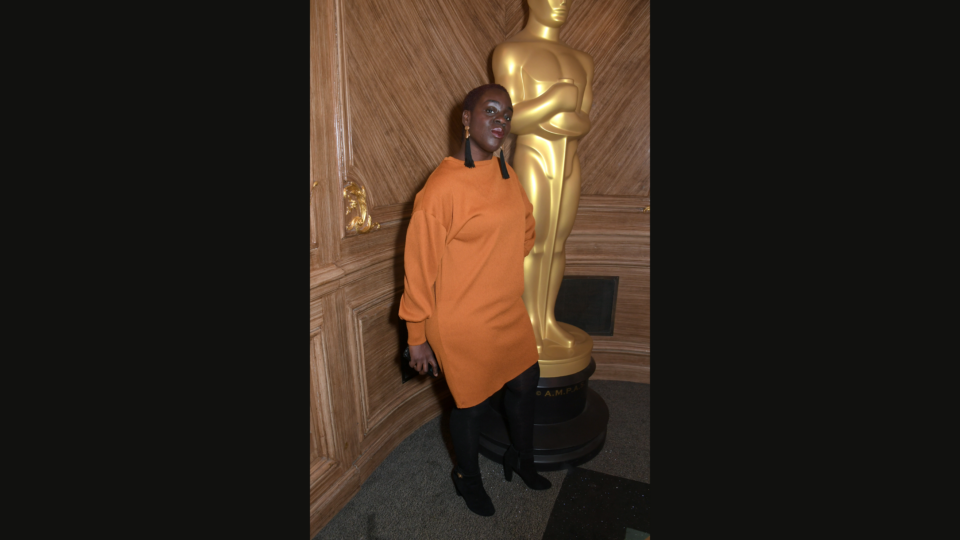 Akua Gyamfi is the founder of The British Blacklist, an organization designed to celebrate the achievements and careers of Black artists working in film and television.

Gyamfi decided to host a brunch and was scammed out of $42,154.97 last year, according to My London.

“It’s been devastating. I’m not someone who has ever had huge amounts of debt,” said Akua, who had to rely on her family, friends, and colleagues to pay the outstanding invoices for the event.

Gyamfi has reached out to the sponsor, who has ignored her calls and emails. She was initially introduced to the sponsor by a reputable organization and engaged in numerous discussions about their participation in funding her exclusive brunch event.

“We had about two Zoom meetings to establish what my event would cost and whether or not she could sponsor it. They initially agreed to $24k but then were quite generous in offering to be the sole sponsor, which took the total amount to $42k,” she recalls.

Her event occurred at the highly esteemed NoMad Hotel in Central London in October 2021. The lunch drew an impressive crowd with the likes of actor Malachi Kirby, who starred in Academy Award-winning director Steve McQueen‘s film Mangrove, Fiona Lamptey (Head of UK Film Netflix), BAFTA-winning producer Dominic Buchanan, and Teanne and Anthony Andrews (founders of We Are Parable), My London reported.

The pivotal event was critical for Gyamfi and her company.

“Finding sponsors to back Black lead or projects that focus on benefitting Black people specifically are not seen as viable or profitable in comparison to other racial groups. As usual we have to do a lot more to prove our business viability,” she said.

A campaign was launched on the crowdfunding site Just Giving to aid Gyamfi in recouping her financial losses and describes the fraudulent sponsor has unpaid invoices with other companies.

“At the time of writing this post, she has not honoured our invoice sent in September 2021. And, after some extensive research it’s been revealed that she has outstanding invoices with at least three other companies running into the hundreds of thousands,” according to the campaign.

Gyamfi admits that as she grappled with her company’s finances that took a toll on her mental health, “I don’t have the luxury of taking sick days to recover or taking a break,” she said.

“Not long after the lunch, we suffered the loss of my daughter’s nan on her dad’s side. Dealing with grief, along with battling this organization all through it has been extremely tough.

We took a family holiday at the end of the year but I was unable to completely detach and regroup because I was dealing with issues on a daily basis. I am a mother so being present for my daughter has been difficult and generally day to day finances have been tight.”

The British Blacklist is the leading voice in the entertainment industry for UK-based Black creatives who work in film, television, stage, literature, and audio industries.

The company relaunched its ‘Black | listed database’, to allow Black creatives to network with one another. They have also landed notable interviews on the platform, including Idris Elba, Daniel Kaluuya, Ncuti Gatwa, Michael Coel, and Lupita Nyong’o.