Frank Ocean Being Sued By Father 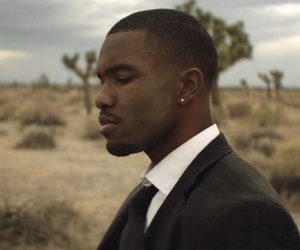 Is this the new meaning of paternity suit?

According to Frank Ocean, his father has filed a lawsuit against him for $1,000,000.

Ocean tweeted, “Father wanna sue me for a million. like i owe him back child support. weak individual bought me a swiss knife at 6yrs old then dipped on me.â€

As with most celebrities tweeting something they regret, the tweet was removed from his timeline.

The nature of the lawsuit wasn’t revealed, so it’s a mystery as to why Frank is being sued.