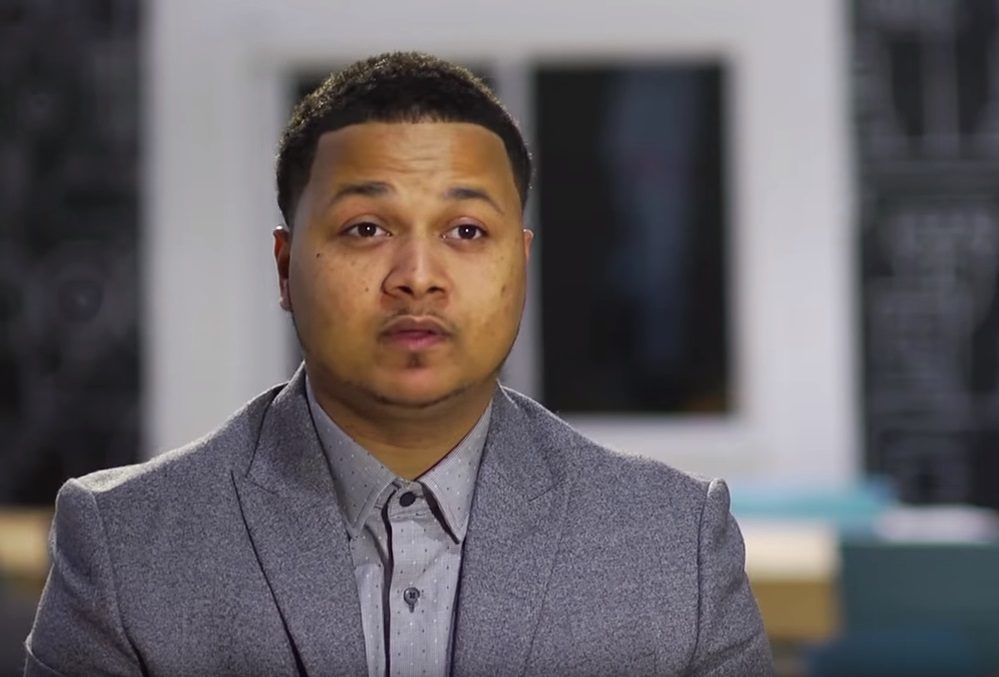 Freddie Figgers is not just any CEO. His life began with a rough start because right after giving birth, his mother left him in a dumpster, abandoning him. Now, at just 29 years old, he is not only a CEO but a role model as well.

Nathan and Betty Figgers adopted Freddie two days after his birth. According to InspireMore, their love and support helped to shape his sharp intelligence. For example, when he was 9 and got his first computer, it didn’t work. However, he fixed it and went on to become a computer technician at the age of 12 and began developing his own computer services at age 15.

According to InspireMore, Figgers’ proudest invention was “the special shoe he created for his father,” who was diagnosed with Alzheimer’s. Figgers created a GPS tracking device that also served as a two-way communicator that can be inserted into his father’s shoe.

As Figgers told the Los Angeles Sentinel, “I could pick up the phone and say, ‘Hey Dad, where are you at?’ and he doesn’t have to do anything, just lean down and talk into his shoe and I can track his location. That program was very successful and I had a company reach out to me out of Kansas and they bought the program from me for $2.2 million.”

Figgers used the $2.2 million to open a telecommunications firm called Figgers Communications that now values at over $62 million. Even better is that it’s the only company of its kind owned by a person of color in the U.S. As the founder and CEO of the company, Figgers has already caught the attention of the media due to the company’s anti-texting and driving software. In addition, he’s also created a cell phone with a built-in wireless blood glucose meter for people who have diabetes.

But what makes Figgers so inspiring is the fact that it’s not so much about his success as it is about cultivating a better world.

As he states, “I’m going to impact this world and change today for a better tomorrow because money is nothing but a tool, but with that tool, we can impact and change everyday people’s lives with opportunities.”