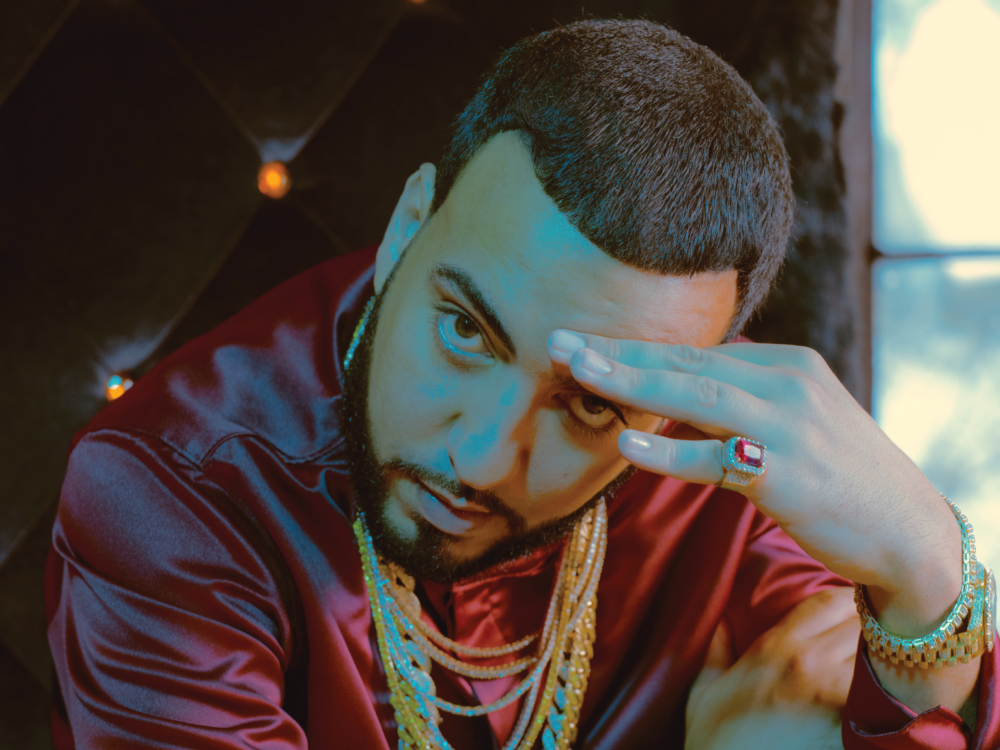 For months, Congress has been debating whether or not to protect millions of young immigrants illegally brought to the U.S. as children, commonly referred to as DREAMERS. Although their fate is uncertain, Karim ““French Montana” Kharbouch, MTV, and the nonprofit Get Schooled are taking action to give them a future of promise and opportunity.

Montana announced Thursday that he has signed on to the “We Are the Dream” campaign, which provides undocumented students with resources and information to further their education. As an immigrant himself, the 33-year-old multi-platinum rapper said he wants to help young people achieve their dreams in America.

“I am one of tens of thousands of first- and second-generation immigrants that are having a significant, positive impact on the United States,” said Montana, who immigrated to the Bronx, New York, from Morocco at the age of 13, in a statement, according to Rolling Stone. He added, “I am excited to lead others in this fight to ensure Dreamers connect with support they need to get to college and make their American Dream come true.”

MTV and Get Schooled created the We Are the Dream campaign to provide undocumented high school students and college-aged immigrants with critical information and college readiness tools. The website, WeAreTheDream.us, also offers undocumented students and their families tips and resources for scholarships and sanctuary colleges. Plus, students can text “college” to 335577 to speak with a counselor for personal and confidential assistance. A few schools and organizations will also receive a $1,000 grant to advance their commitment to supporting undocumented students. (The deadline to submit a grant application is Feb. 28.)

Montana will be responsible for the We Are The Dream social media campaign, which encourages people to post selfies to Twitter or Instagram using the hashtag #WeAreTheDream in order to spread awareness and stand in solidarity with their cause.

The announcement comes while Congress is in the midst of a heated showdown over immigration that started in September when President Donald Trump stated that he will end Deferred Action for Childhood Arrivals (DACA), an Obama-era program that protected DREAMERS from deportation and granted them legal status to work and study in the U.S. If Washington fails to pass an amendment by March 5, then nearly 800,000 DREAMERS will be at risk for deportation. Their dreams of higher education will also be jeopardy since it will cause many immigrants to live in the shadows.

According to the Department of Education, a 2015 report reveals that only 5% to 10% of 65,000 undocumented students who graduate high school enroll in college. That statistic, however, would likely worsen if Congress does not act.