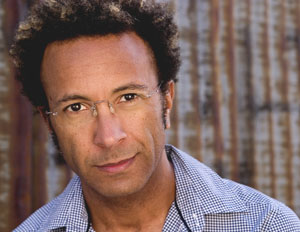 Like any other week, popular social networking sites such as Facebook, Twitter and Instagram flooded various social news feeds in the last couple of days. But a former social media heavyweight resurfaced, too: MySpace is at it again.

The social networking pioneer sent out a select number of invites and plans to take on digital music providers Spotify and Pandora. Is social domination in the works? Possibly.

In the latest episode of “60 Seconds of Social Media,â€ Freshwire CEO Shawn Amos discusses the “Pinterest-like vibeâ€ of the new MySpace and what it’ll need to flourish, as well as weighs in on the Twitter-Instagram feud.