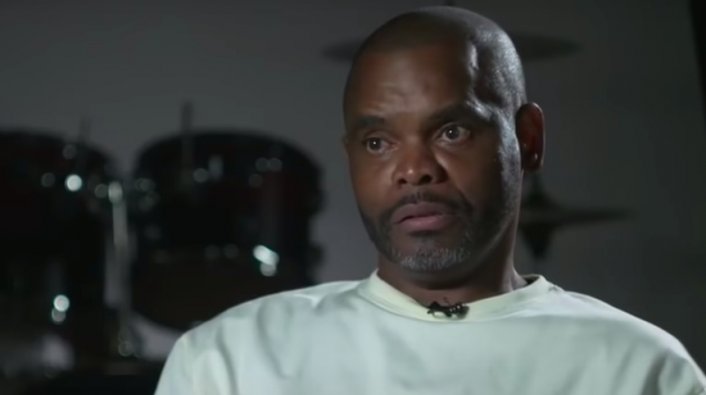 The widow of the late comedian, A.J. Johnson, is speaking out after launching a GoFundMe to get assistance with the Friday star’s funeral costs and getting such meager results.

After seeing how little people donated to her crowdfunding campaign, Lexis Jones Mason is questioning how genuine Johnson’s fanbase really is. Mason expected more after receiving an outpouring of supportive messages from Johnson’s friends and fans.

But after launching a GoFundMe on Monday, it took one day for Jones Mason to see how inauthentic the love for her late husband might’ve been.

“Y’all say y’all love him. Where is the love?,” Jones Mason said while speaking with TMZ. “We’re raising money because I have to pay for this all out of pocket.”

The funeral costs are overwhelming for the widow, and she launched the campaign to get help with all of the expenses associated with burying her late husband.

Jones Mason insinuated that Johnson’s body might still be in a morgue or medical examiner’s office.

“I’m asking for help but if I don’t get it, it’s fine … because I’m not leaving my husband in there like that,” Jones Mason said in between tears. “We’re going to have a service. I’m going to do everything I know he would have done for me.”

With a goal of $20,000 that would cover the $15,000 funeral costs and leave $5,000 for his children to split, by Wednesday morning, the campaign only had donations totaling $2,600, NewsOne reports. However, by the afternoon, the goal had been met and went nearly $5,000 over the original goal because of all the news surrounding the GoFundMe crisis.

Jones Mason said asking for help and not receiving immediate support is “just hurtful” to deal with and seemingly suggested her husband didn’t leave the family with a life insurance policy.

“It’s people that’s saying that they’re gonna give money. We haven’t received it,” she said. “We want to honor him the way he deserves.”

On Tuesday, Jones Mason posted a video collage mourning the loss of her husband. A cause of death hasn’t been revealed, CNN reports.