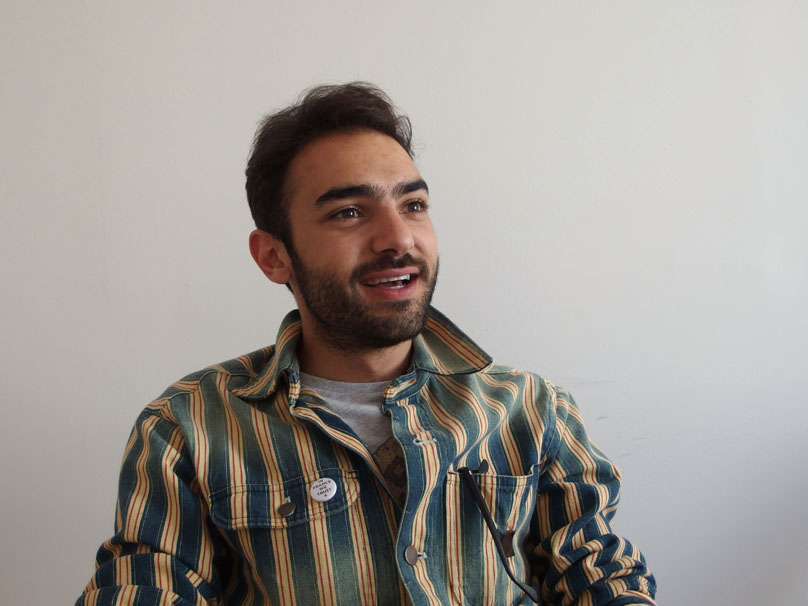 Ever wonder what brand consultants actually do? What does it mean to be entrusted to help a brand create an image for themselves that will translate to the audience they are trying to reach? We sat down with Alexandre Khouri, president and co-owner of Atelier and Office of Creation (AOC), to find out how he’s changing face of France and Europe and how he’s helping brands such as Brooklyn Circus delve into international markets.

Growing up biracial in France, Khouri knows what it feels like to be considered an outsider—his father was born in Egypt and raised in Lebanon and his mother is from Corsica. From an early age he was always asked the question, “Where are you from?” and he knew people weren’t asking what part of France he grew up in. He said it wasn’t until he moved to the States, specifically Brooklyn, that he experienced diversity on a grander scale for the first time. The experience helped him forge his own personal identity and feel confident in his own skin. Upon returning to France, he was inspired to create a company (AOC) that would reflect a variety of experiences and backgrounds.

Khouri also enjoys working with Brooklyn Circus—where he is a brand representative in France–because of their ability to wear what they want and be whom they want without feeling pressure from society to conform to a certain preconceived mold. As a global and local brand, they try to embrace local culture and connect with other cultures rather than create a global conglomerate that imposes itself onto that society.  France is having a love affair of sorts with the concept of Brooklyn and Khouri has been able to use this to promote Brooklyn Circus in France as the epitome of the notion of Brooklyn as a racially, culturally, and aesthetically diverse playground for creative types of a new generation.