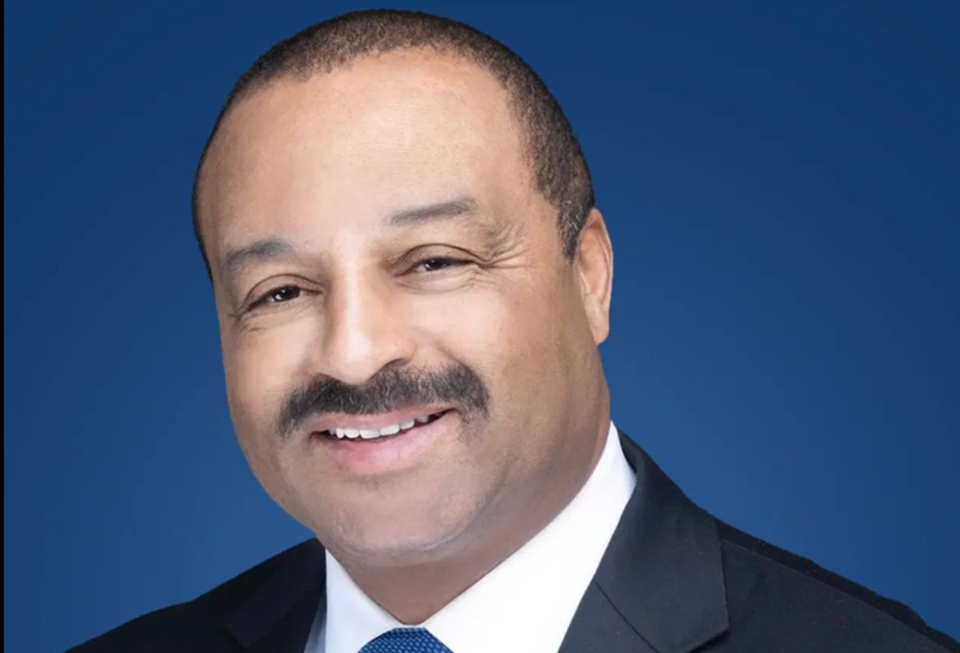 AMR responded to a medical emergency at Sherriff Vance’s home on Wednesday morning, according to a statement released by the Hinds County Sheriff’s Office. When the medical response team arrived, Vance was non-responsive and pronounced dead.

Hinds County Sheriff Capt. Tyree Jones confirmed the news to WLBT-TV this week.  On August 4th, the department noted that Vance died from natural causes due to COVID-19, according to Coroner Sharon Grisham-Stewart. His death will be labeled as a “COVID related death.”

At 11:12 AM, AMR responded to the residence of Hinds County Sheriff Lee D. Vance regarding a medical emergency. Sheriff Vance was non-responsive when medical personnel arrived and pronounced deceased. The Coroner has been dispatched to the residence.

Last month, the Clarion Ledger reported that Vance tested positive for the COVID-19 delta variant after being fully vaccinated against COVID-19.

The Delta variant rapidly moved across Mississippi. On July 21, the virus spread throughout the Raymond Detention Facility and Work Center, Lance reported. The center is managed by the Hinds County Sheriff’s Office where Lance worked. Officials confirmed 74 COVID-19 cases during a rapid testing — 60 detained individuals and 14 employees.

Vance spent days quarantined at his home before he passed away. Friends stated that he talked about returning to work.

Vance was elected sheriff of Mississippi’s largest country in 2019. He spent more than three decades with the Jackson Police Department. He served as chief from 2014 to 2017.

Many people have offered their condolences and appreciation for Vance’s work on social media. Doug Boone shared a message on behalf of the members of the Hundred Club of Jackson.

“We are saddened at the loss of @CountyHinds Sherriff Lee Vance. We were honored to have supported him in his tireless efforts to keep Mississippi citizens safe. Talents like his are rare and will be missed.”

Funeral arrangements have been scheduled for Saturday, Aug. 14 at the Mississippi Coliseum. The HCSO noted that masks are required during the funeral service and visitation.