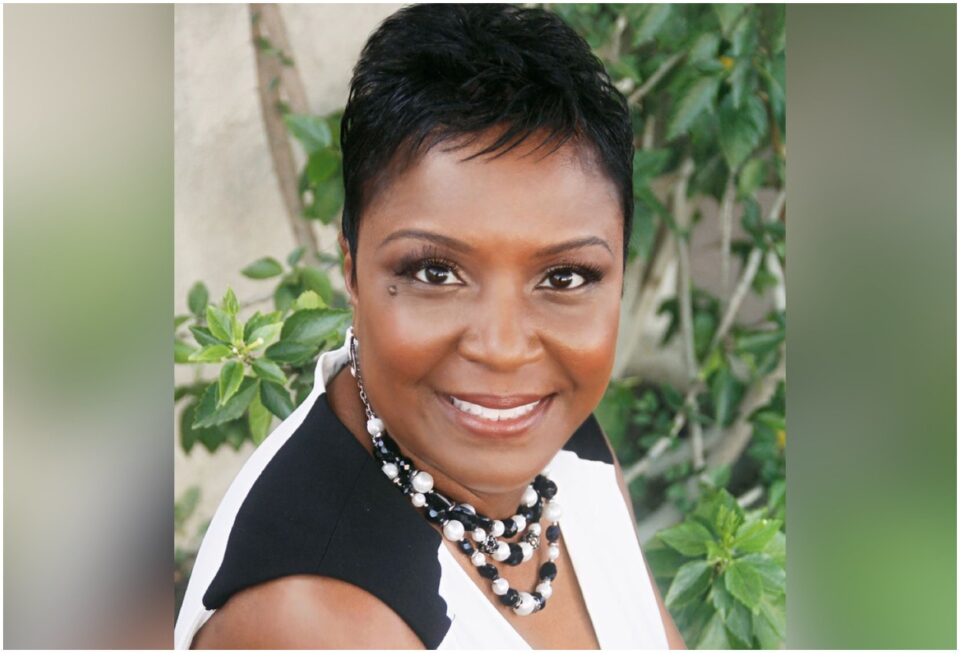 The funeral for Bank of America executive Michelle Avan will take place Friday and will be streamed online, according to an online announcement.

Avan, 48, was a senior vice president at Bank of America and head of global women’s and under-represented talent strategy in global human resources. She was found beaten to death in her Reseda, CA. home on Aug. 5.

Law enforcement made an arrest for suspicion of murder the next day—Avan’s former boyfriend and ex-colleague, 52-year-old Anthony Duwayne Turner. He pleaded not guilty to one felony count of murder and one count of first-degree residential burglary.

Avan’s family announced her funeral arrangements in a press release.

“The Avan family extends its heartfelt gratitude for the outpouring of condolences since the unexpected death of our mother,” the family wrote. “The funeral service will occur on Friday, August 27 at 11 a.m. at Faithful Central Bible Church–The Living Room, 400 W. Florence Ave., Inglewood, CA, 90301. There will be a balloon release immediately following the service in front of the church.”

Avan’s family live stream her “Celebration of Life” on YouTube so her friends across the country can attend, they stated in the release.

The family shared that while Avan’s passing is a tragedy, it’s warning others to the dangers of intimate partner violence.

“A light has also been shined on intimate partner violence,” they wrote. “It can happen to anyone, even those that are successful and empowered in every other area of their lives except their relationships. Michelle’s death will hopefully help others remove themselves from unhealthy and unsafe circumstances.”

Avan’s family is fighting for District Attorney George Gascón to file special a circumstances murder charge against Turner, so that if he’s convicted, he’ll receive a harsher punishment. Without the charge, he could receive as little as five years behind bars.