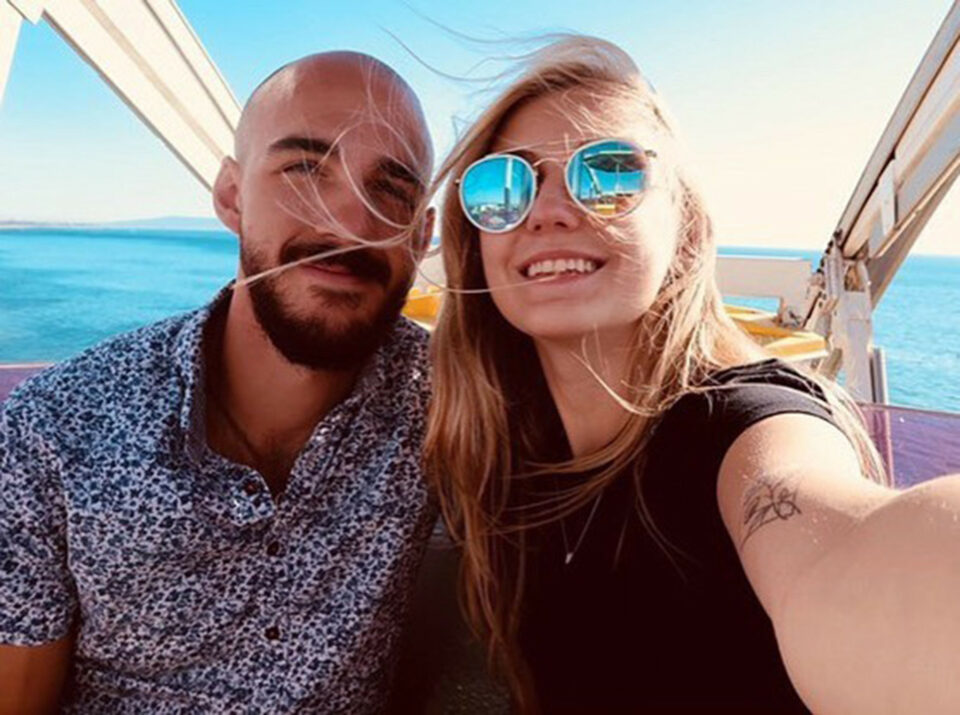 Police are searching the family home of Brian Laundrie after the likely remains of his fiancé Gabby Petito were found in a Wyoming camping site.

On Monday, the FBI entered Laundrie’s parents’ home in Florida for a “court-authorized search warrant,” CNN reports. Laundrie has so far been successful with evading arrest after returning to his Florida some without Petito earlier this month.

Petito and Laundrie set out on a cross-country trip in July but it ended on August 12 after police in Moab, Utah, responded to a report of a “domestic problem” between the couple, News One reports. The two reportedly had “some sort of argument” that turned physical. When cops arrived, no one was arrested and instead, the two were separated with cops even putting Laundrie into a hotel.

Laundrie returned home on September 1, but Petito didn’t. Laundrie’s attorney Steven Bertolino said Laundrie left with a backpack, ABC7 reports. After her parents reported her missing on September 11, Laundrie has declined to speak with investigators and went missing last week.

When considering the facts surrounding the case, it’s hard for someone of color to imagine going through a situation of this type and avoiding any type of arrest. Some have taken to social media to question the white privilege that appears to be on display in the Petito case.

Black men get killed by police weekly for driving while black. #BrianLaundrie, a white man, drives his fiance's van across the country while she's missing, is allowed to chill with his parents, & mysteriously vanishes. How would Brian be treated if he was black?#gabbypetitio pic.twitter.com/j7YS7i6n8M

“Black men get killed by police weekly for driving while black,” Thomas Thai said on Twitter. “#BrianLaundrie, a white man, drives his fiance’s van across the country while she’s missing, is allowed to chill with his parents, & mysteriously vanishes. How would Brian be treated if he was black?”

He followed up by sharing a link to an article that delved into why missing people of color get little to no media attention compared to white people.

“Why don’t they search for women of color like this also? Lots of questions,” someone said in response.

With Laundrie still not being in police custody, and the story getting nationwide attention that scores of missing people of color haven’t received, it appears to be one of the latest occurrences that highlight issues of white privilege in America.