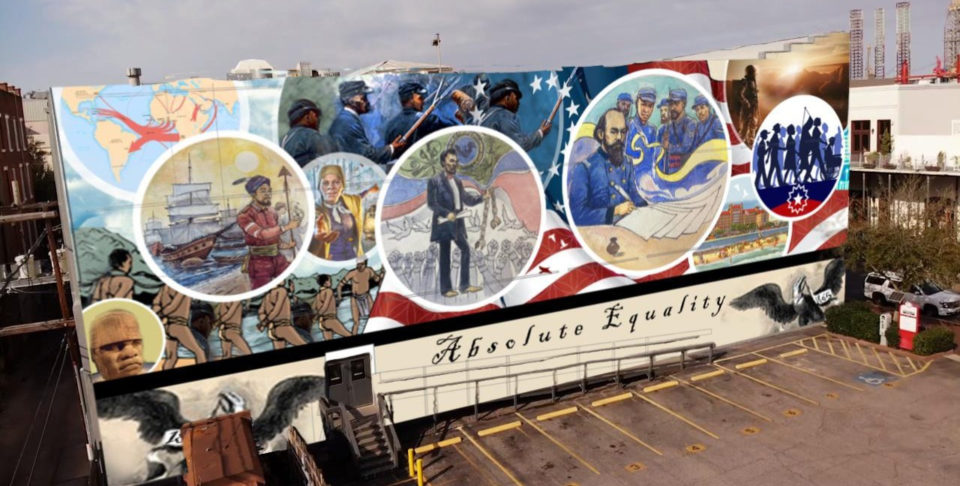 On June 19, 1865, Union troops arrived on the shores of Galveston, Texas, and told the enslaved people they were free. Now, 156 years later, the city of Galveston has made Juneteenth an official city holiday.

The initiative to make the day an official holiday in Galveston was started by councilman William Schuster, who is also a history teacher for the city’s school district.

Juneteenth celebrates the day Union Troops arrived in Texas to inform enslaved African Americans that they were free. President Abraham Lincoln signed the Emancipation Proclamation to end slavery, however, slavery continued in Texas for another two and a half years due to no large-scale fighting or and no significant presence of Union troops in the state.

According to the History Channel, when Union troops landed in Galveston, U.S. General Gordon Granger stood on Texas soil and read General Orders No. 3: “The people of Texas are informed that, in accordance with a proclamation from the Executive of the United States, all slaves are free.”

According to KPRC 2, Mayor Craig Brown said the holiday is long overdue. All non-emergency city offices will be closed and city employees will receive a paid day off.

North Dakota, South Dakota, and Hawaii are the only states that don’t recognize Juneteenth as an official holiday. Last year the holiday received notable attention as it came in the middle of the Black Lives Matter movement. Corporations, including tech companies, professional sports organizations, large banks, retail stores, and even food companies, gave employees a paid day off in honor of the holiday. Many have chosen to observe the holiday forever.

Galveston and Houston are hosting a wide range of events to celebrate the holiday including art installations, concerts, parties, a bike tour, and a parade. New York City, Chicago, Atlanta, and Detroit are all hosting events and celebrations to celebrate Juneteenth.