GarifunaRobics Is Bridging the Gap Between Culture and Fitness 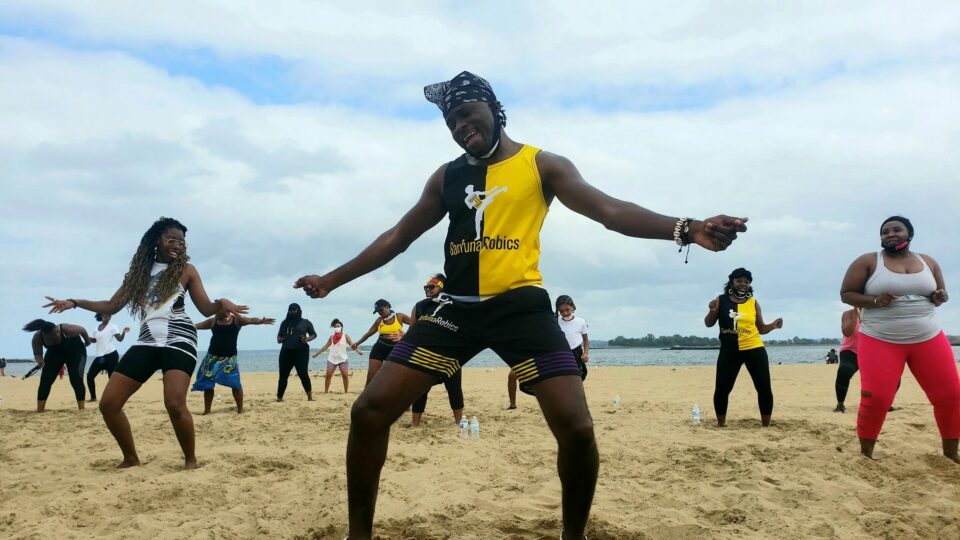 GarifunaRobics is transforming how people think about fitness one step at a time…literally.

“The Garifuna people are a mixed African and indigenous people who originally lived on the Caribbean island of Saint Vincent and speak Garifuna, an Arawakan language, and Vincentian Creole,” according to the Merriam-Webster dictionary.

After discovering his admiration for dance at the age of 12, Guity Martinez began his journey as a dancer at the Wabafu Garifuna Dance Theater located in the Bronx. Later he would join the Chief Joseph Chatoyer Dance company, where he has been dancing for over the last 10 years.

“I felt like I was holding in so much talent, and it needed to be shared with the world. I felt like I had a calling, and I needed to respond,” Guity Martinez told BLACK ENTERPRISE.

Unknowingly, his passion for dance coupled with his desire to make a difference in his community would be enough to inspire him to create what is now, GarifunaRobics.

Created in 2018, this new approach to fitness is infused with different genres of Garifuna music incorporated with a variety of traditionally influenced dance styles—ultimately creating the concept of Garifuna-style workout.

Guity Martinez saw an opportunity to remove the stigma associated with mental and physical wellness within the community and join the effort to preserve the 400-year-old traditions like the trailblazers before him by educating the youth about the importance of self-identity.

“I definitely feel like we are in a culture crisis right now, and it makes me very nervous because when it comes down to our spirituality and our customs, I don’t see who is going to be able to do a dugu [an ancestral ceremony] to full capacity. As a Garifuna, you should know where you come from, and you should know your culture because once you have that identity, no one can take that from you. Identity is important for self-esteem and for one’s self,” Guity Martinez said.

Now, he intends to continue telling the story about the resilience and strength of the Garifuna people through GarifunaRobics, serving as a medium where culture and health can eloquently coincide together.