Gayle King Has Second Interview With R. Kelly Victim Who Previously Defended Him 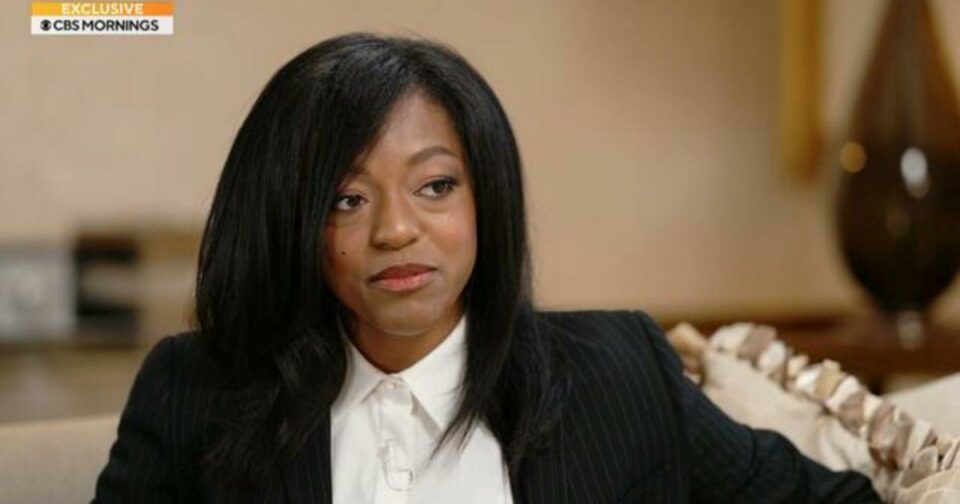 Gayle King sat down with one of R. Kelly‘s victims who previously appeared on her show to defend the disgraced singer.

Azriel Clary returned for another sit-down tell-all with King two years after she denied being abused by Kelly. On Wednesday, Clary appeared on CBS Mornings to speak out about her abuse while in a relationship with R. Kelly.

Clary testified at the singer’s racketeering and sex trafficking trial using a pseudonym. She recalled being involved with Kelly when she was 17 and said she was sexually and physically abused and forced to get an abortion.

It was her first time speaking out against Kelly in front of his face. In March 2019, she and another one of Kelly’s live-in girlfriends denied the accusations against the singer. But during her update on Wednesday, Clary admitted that she was coerced into lying for Kelly.

“For five years, since I was 17, I didn’t have any relationships with any other women except for the women that he had been intimate with. And so when I did that interview with you, I instantly regretted, immediately, how I reacted,” Clary said.

“I don’t know, something about just watching you be very casual and calm and collected, and it just reminded me of me. I was, like, ‘Wait a minute. I used to be that poised. I used to be that calm. You know, what happened to that girl? Where did she go?'”

Clary credits the interview for helping to wake her up in a sense and open her eyes to the abuse that disrupted her life.

“It kind of made me kind of wake up in a sense, and realize, ‘Why am I acting like this? Why am I putting myself through all of this misery? Why am I exploiting myself for a man who has me in this position in the first place, you know?’ And I really had to come to terms and, you know, realize that it wasn’t love,” Clary said. “Love doesn’t hurt, you know?”