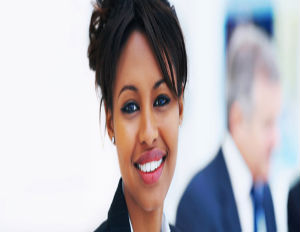 The gender pay gap among MBAs is widening, according to new research fromÂ Bloomberg Businessweek‘s biennial survey of graduates from elite business schools.

Ten years ago, the pay gap between men and women graduating from top MBA programs was almost gone, Bloomberg says.

But now, on average, female grads from top MBA programs earn 93Â¢ for every dollar paid their male classmates. At about a third of the top 30 U.S. business schools, women earn less than men–sometimes far less. Female MBA graduates from the class of 2012 at the Wharton School of the University of Pennsylvania, for instance, earned 86Â percent of male wages, while those at Stanford Graduate School of Business earned 79Â percent.