Ahmaud Arbery Case Is Still Open As Officials Are Being Investigated 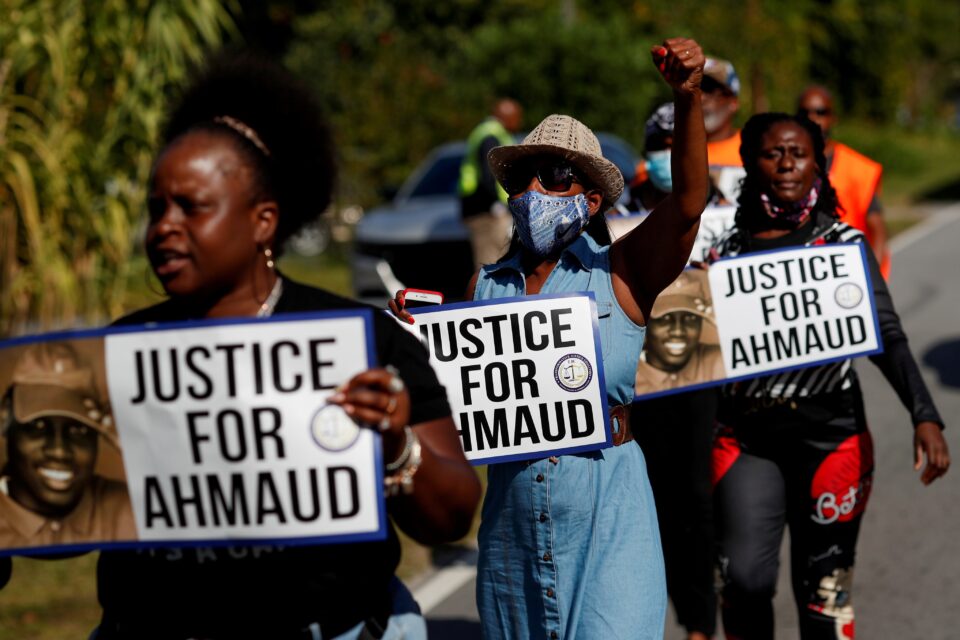 The three men who cornered and killed Ahmaud Arbery will spend most of the rest of their lives behind prison bars, but what about the officials accused of misconduct?

Johnson was initially appointed to investigate Arbery’s murder. However, four days later, she wrote the District Attorney of the Brunswick Judicial Circuit and asked for the appointment of another prosecutor because Greg McMichael, one of the men convicted of Arbery’s death, was a former investigator in her office.

Johnson then handed the case off to Barnhill. However, an assistant district attorney in Johnson’s office, Barnhill’s son, previously worked with McMichael on a prosecution involving Arbery. However, Barnhill did not disclose that information until several weeks after he was appointed and provided an opinion to the Glynn County Police Department on February 24, 2020. In that opinion, he said that he did not see grounds for the arrest of any of the individuals involved in Arbery’s death, saying there was insufficient probable cause.

“As we mark two years since the murder of Ahmaud Arbery, our office remains committed to a complete and transparent investigation of how this case was handled from the outset,” Carr said. “While an indictment has been returned and we prepare for notice of an arraignment, our file is not closed and our full investigation continues. Our goal is to ensure maximum justice for Ahmaud, his family, the community, our state and our nation, and we will leave no stone unturned in our pursuit of the truth.”

Johnson was indicted last September for violation of the oath of a public officer and obstruction and hindering a law enforcement officer. Additionally, two Glynn County commissioners told the Atlanta Journal-Constitution that Johnson told police not to arrest McMichaels. Johnson has denied the claims and instead pointed the finger at the police, saying they failed to arrest the men.

Meanwhile, Barnhill is still working as the Waycross Judicial Circuit district attorney. However, his co-workers aren’t happy about it. In August 2020, 300 state attorneys signed an open letter demanding Barnhill and Johnson resign.