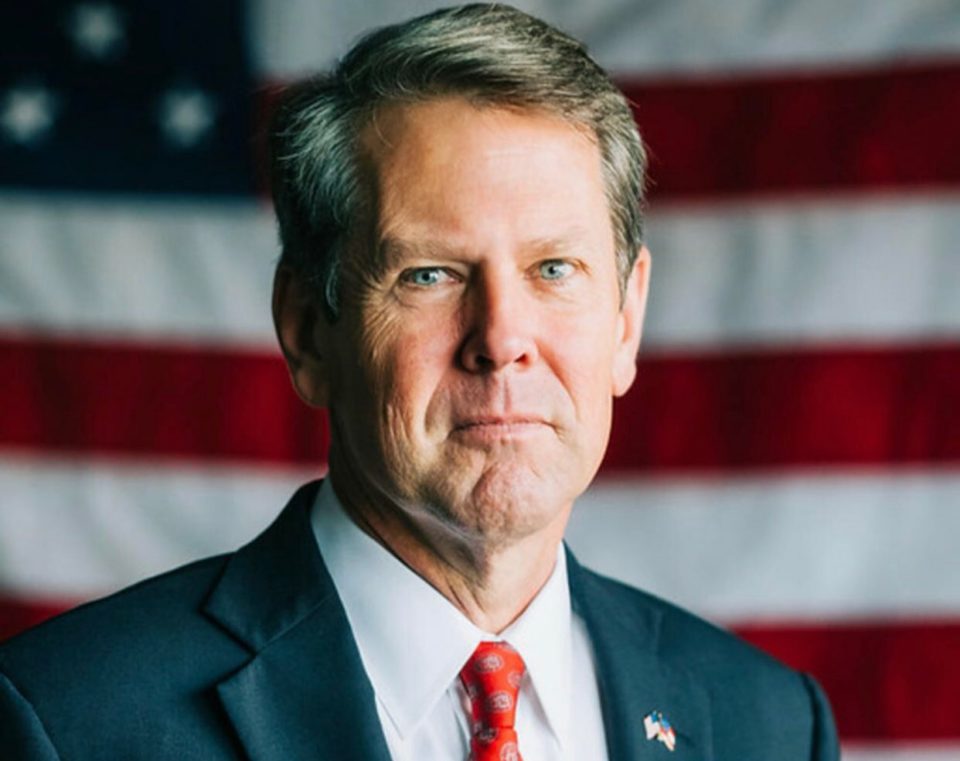 The Braves won the National League Championship Series, defeating the Los Angeles Dodgers Saturday night to face the Houston Astros in the Fall Classic. Gov. Kemp, however, decided to politicize the celebration to show he’s still upset the MLB moved the 2021 All-Star Game from Atlanta to Colorado due to Kemp’s elections restriction bill. At the same time, he falsely blamed voting rights advocate Stacey Abrams for the move.

“While Stacey Abrams and the MLB stole the All-Star Game from hardworking Georgians, the Braves earned their trip to the World Series this season and are bringing it home to Georgia,” Kemp tweeted. “Chop On, and Go @Braves!”

The All-Star Game was set to take place at Truist Park, the home of the Braves, in July. However, in April, days after the 2021 season began, MLB announced it was moving the game after Georgia Republicans voted to toughen voting laws after losing Senate seats to Democrats and on the back of false claims by former President Donald Trump of having the last presidential election stolen from him.

MLB, in protest of the bill, moved the game to Coors Field, home of the Colorado Rockies. The move cost Atlanta and Georgia between $37 million to $190 million.

In response, Kemp claimed that moving the game would hurt small Black businesses, but somehow didn’t see how a bill that puts limits on early voting and absentee ballots, closed voting sites, and makes it illegal for food and beverages to be served at polling sites, didn’t do much worse. At the time, Abrams argued the new legislation would make it harder for Black people to vote and win in the state, but she spoke out against MLB’s decision to move the All-Star Game.

“As I have stated, I respect boycotts, although I don’t want to see Georgia families hurt by lost events and jobs,” Abrams said.

In an example of just how much Kemp wanted to sign the bill, state Rep. Park Cannon was arrested and dragged out of the statehouse when she knocked on Kemp’s office door to talk him out of signing the bill.