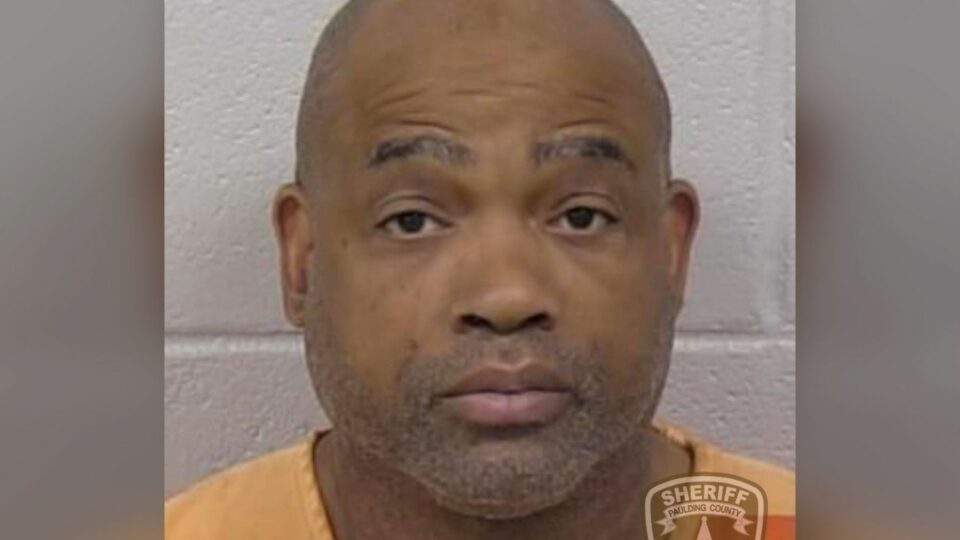 Officials have announced the arrest of a man in connection to dog fighting and animal cruelty in Dallas, GA.

Vincent Lemark Burrell, 55, was arrested on Tuesday after authorities found 106 dogs in poor condition at his property on the 1000 block of Old Cartersville Road, according to the Paulding County Sheriff’s Office. The office posted on its Facebook page that Burrell was arrested at his home following a lengthy investigation.

Authorities found dogs tied to trees and other objects in Burrell’s yard. The investigation also revealed that dogs were found in the basement of the home with a strong odor from urine and feces present. Officials said protective equipment was even required to safely enter the house where the dogs were located.

Burrell is currently being held without bond in the Paulding County Jail on felony counts of cruelty to animals and dog fighting. According to the Paulding County Sheriff’s Office, additional charges against Burrell are expected as the investigation continues.

Sheriff Gary Gulledge added a statement in the issued press release that read:

“In cases like these, we have to conduct a lengthy and thorough investigation.”

“This is not something that we can just put together in a few days. Cases like these are comprehensive and require us to work with many local, state, and federal entities.”

“I am proud of the teamwork that has been exhibited in this case, and I am thankful that these dogs are safe now.”

“The dark and sinister world of dog fighting is a despicable culture that has no place in our world.”

Officials say the 106 rescued dogs have been placed with various rescue facilities to begin rehabilitation efforts.