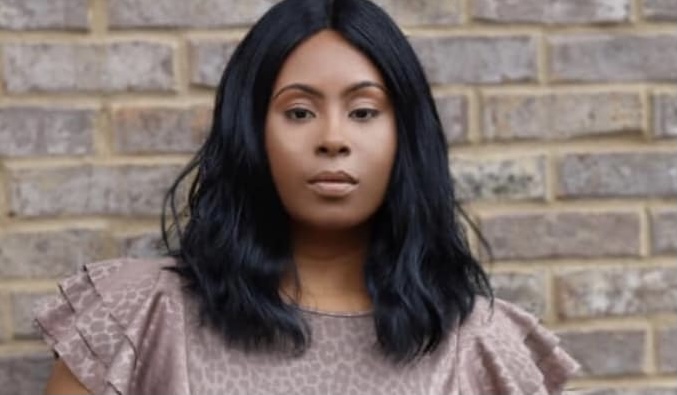 A Georgia woman is dead after police say her next-door neighbor shot her in the head, killing her in her sleep.

The shooting happened in Duluth, Georgia at an apartment complex. According to police, 36-year-old Carlether Foley was killed after her neighbor Maxwell Williamson, 22,  fired his gun accidently as he was apparently cleaning it.

“It don’t feel real. I found my mama by myself,” he told ABC13. “I just don’t get it. I don’t understand. She don’t bother nobody. My mama didn’t do nothing.

“We are shaken by this right now,” George Foley, the victim’s brother said.

“What’s getting us through is prayer,” Foley said.

Authorities say Williams was in his apartment cleaning his gun on Friday around midnight. His gun went off and the bullet went through the wall, striking Foley in the head.

Family members say her son is trying to cope with the loss of his mother.

According to Fox 5 Atlanta, the mother and son moved to metro Atlanta two years ago from Houston, Texas. Foley was described as being the lie of the party. She was also an aspiring actress.

“She was full of life and fun. She was always smiling. One thing about Carlether she was a go-getter,” Foley said.

According to Foley’s IMDB.com page she appeared in nearly a dozen films, short films and TV series. Her credits include “Blood and Water,” “Screwed Up Christmas,” “Big Joe and the Fam” and “Behind Closed Doors.” She is also set to appear in two upcoming films, “The Friend Zone” and “Slice O’ Cake.”

“Carlether dedicated her life to making those around her smile and feel loved,” her family said on the GoFundMe page. “She enjoyed her career in acting and enjoyed displaying her talents through film and stage productions.”

Now, while Foley’s family work to plan her funeral, her brother is left trying to process what took place.

Maxwell Williamson was arrested and placed in jail without bond. He is charged with involuntary manslaughter and reckless conduct.