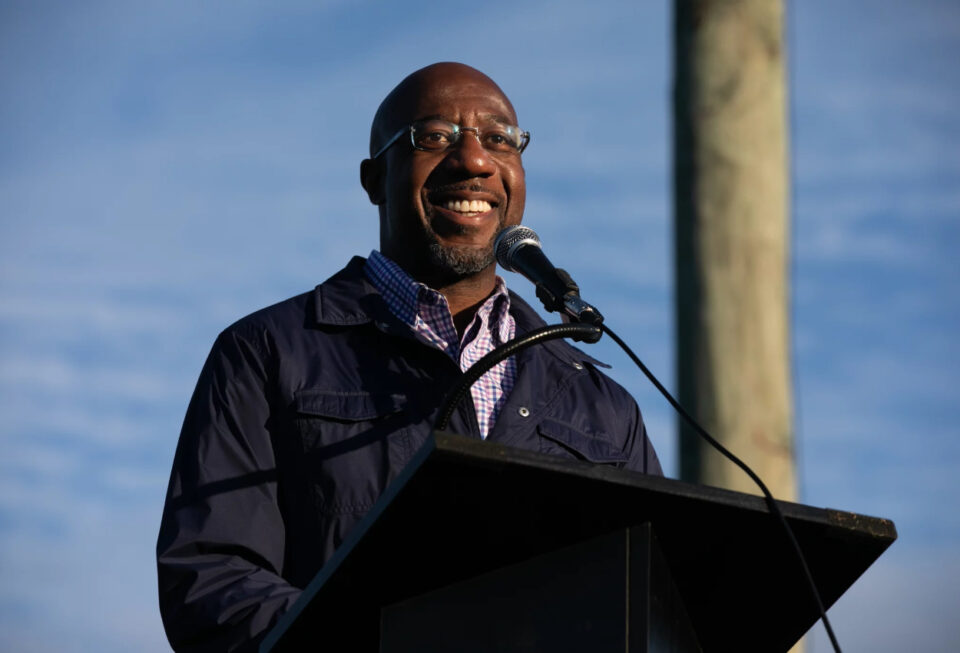 Georgia Sen. Raphael Warnock (D) is facing questions after using campaign funds to cover legal expenses for a lawsuit relating to his time as a church minister.

Politico reports the case was filed in 2019 by Melvin Robertson and involved baseless allegations against the senator dating back to 2005. A federal district court judge dismissed the suit before any defendants were served. However, Robertson refiled a similar lawsuit last year outlining the same allegations against Warnock while also suing the Ebenezer Baptist Church, where Warnock is the senior pastor. To fight this suit, Warnock let his campaign attorneys represent him from the Elias Law Group and the Atlanta firm, Krevolin & Horst.

Federal Election Commission (FEC) guidelines state campaign funds can be used for “litigation expenses where the candidate/officeholder was the defendant and the litigation arose directly from campaign activity or the candidate’s status as a candidate.”

The questions about using campaign funds come as Warnock leads the race to hold on to his seat against former NFL running back Herschel Walker, who was endorsed by President Donald Trump. The controversial conservative candidate came under fire for criticizing absent Black fathers before it was revealed that he has two other children that he did not publicly acknowledge. Walker is also facing multiple Federal Communications Commission (FCC) complaints from Democrats who say he illegally spent campaign funds to prepare for his senate announcement.

“The rationale for this prohibition is to honor the campaign contributors’ intent that their contributions be used for political purposes and not, for example, to relieve the candidate of a personal obligation,” Burns said.

Warnock’s camp has held on to its explanation that the use of campaign funds was permissible in this situation because the second lawsuit was filed while he was in office. His attorneys added he was served with the suit in his Atlanta senate office.

The reverend also cited examples where the FCC ruled it was permissible to use campaign funds on legal expenses while the person was a member of Congress. However, when Warnock’s attorneys were fighting to have the case dismissed, they noted Robertson’s claims date back to 2005 and 2008 before Warnock was a federal employee. Now his attorneys are arguing that because the suit was filed while he was in office the use of campaign funds is allowed.