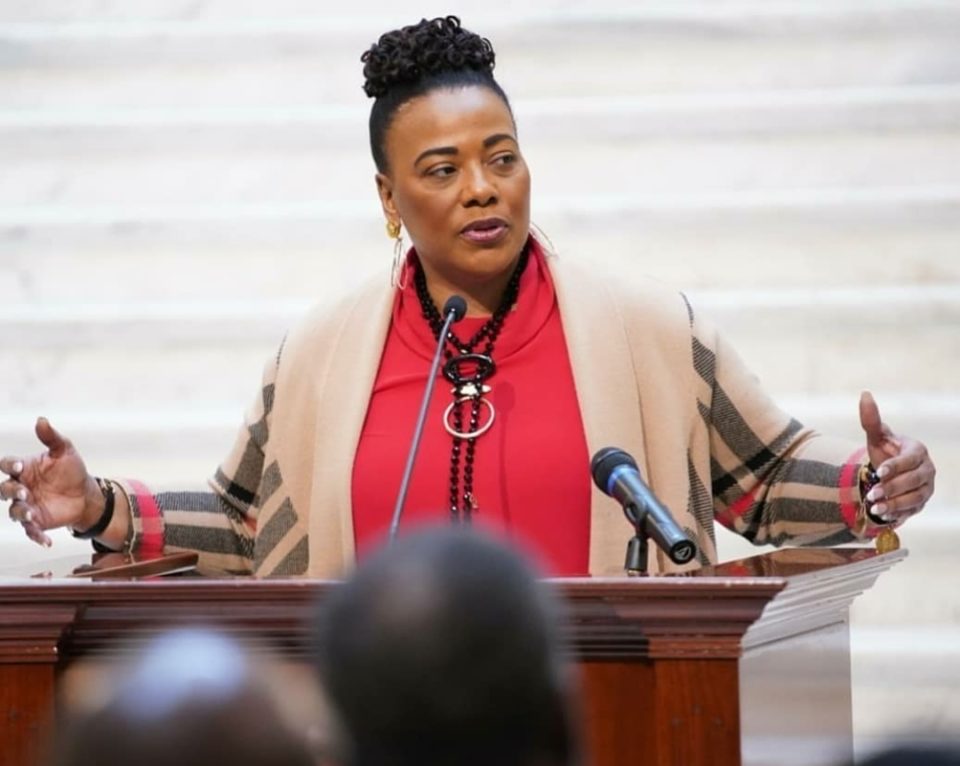 “Rather than sowing seeds to provide democracy the greatest chance to grow today and prevail tomorrow, legislators are attempting to transport us back to the shameful period of American history when mass voter suppression for communities of color was the law of the land,” a signed letter by the trio read.

“The new voter suppression laws are a perversion of truth. Our democracy will be destroyed if we use blunt instruments to appease falsehoods,” they continued.

The Republican-leaning house bill got passed 97-72, and then was passed in the state’s Republican-led state. The bill was signed by Gov. Brian Kemp, a supporter of former President Donald Trump. Some Democratic Reps believe the sudden change in voting policies is a response to Trump’s loss in the state, according to theGrio.

“[Bill 531 makes it difficult to vote], particularly voters of color, new citizens, and religious communities,” the groups said in a statement.