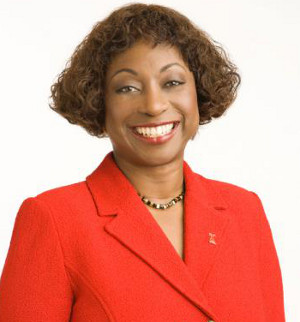 With the themeÂ “Diversity Game Changers: White Men Who Can Jump,” the event celebrates the sixth anniversary ofÂ Get Konnected! Boston’sÂ premier urban business networking event that brings together professionals, business executives and entrepreneurs of all cultures for the purpose of networking.

Each year, Get Konnected! focuses on a theme. In 2011 the theme was Legends and Leaders. In 2012Â  it was Women who Rock. Last year it wasÂ Leading by Example.

“I have been asked why are you honoring only white men?” says Colette Phillips CEO and President of Colette Phillips Communications, Inc. and founder of Get Konnected! “The answer is simple, because white men occupy the majority CEO positions in this city and country and are in a unique position to affect real and meaningful change. We are honoring those men who are doing and have done the right thing in moving the dial in hopes that their peers will emulate them.”

“Many enlightened business leaders recognize that diversity and inclusion are business, social and political imperatives necessary to compete in today’s global economy”Â says Phillips.Â “These leaders are being honored for their commitment to advancing diversity and inclusion both in the workplace marketplace and philanthropy.”

“I am proud that over the past six years, Get Konnected! has been recognized byÂ Greater Boston’sÂ corporations, nonprofits and business executives for its contribution toward makingÂ BostonÂ a more welcoming and inclusive city for people of all backgrounds.”