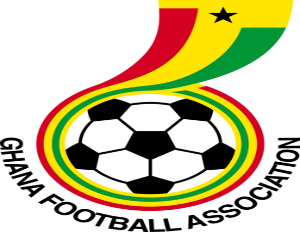 The John Dramani Mahama administration in Ghana has reportedly caved in and sent down $3 million in cash on a plane to Brazil to pay the Ghanaian national team, also called the Black Stars.

The money will be used to pay World Cup appearance fees owed to the national team. The deputy sports minister of the sub-Sahara nation says the players insisted on cash payments.

Earlier this week, there were reports from the players camp that the Black Stars might boycott training ahead of their very crucial game against Portugal on Thursday if their demands for the monies owed were not met.

The players also received a personal assurance from Dramani Mahama that they would receive their money.

A plane full of cash may provide the incentive for the Black Stars to pull out a win in their next and final game in group G.

The team lost to the United States, 2-1 and drew 2-2 against Germany.

They must beat Portugal Thursday to have any shot of advancing to the knockout stage of the World Cup. If the U.S national team pulls out a draw against Germany, Ghana is also eliminated.

The Black Stars will also play without Kevin-Prince Boateng and Sulley Muntari who have been suspended “indefinitely” and sent home from Ghana’s World Cup camp following alleged rows with their coach and an official.

In another twist, a British newspaper and television station published the results of an investigation that found that a FIFA-licensed agent and Ghana club chief executive offered to rig national-team exhibition matches before the World Cup.

The government will be reimbursed by money awarded to Ghana by FIFA, soccer’s governing body.