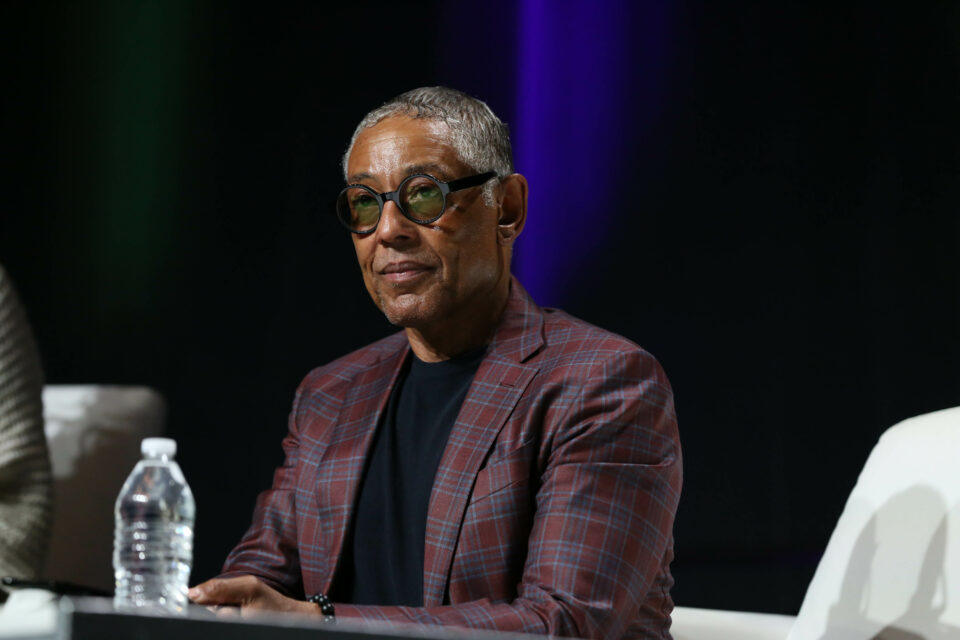 Fans’ prayers might get answered if Giancarlo Esposito’s confirmed meeting with Marvel lands him a role as Professor X.

The Breaking Bad star spoke with a comic con crowd in San Antonio on Saturday and put his desire to play the Marvel character “out in the universe.” A TikTok video captured the moments Esposito updated fans on his potential of joining the Marvel Cinematic Universe.

“So, I have not worked for Marvel yet,” The Boys star told the crowd. “I’ve been in a room with them and talked with them, and to answer your question, I think what they do is on the lines of that mythological journey that Joe Campbell talked about, who happened to be a friend of George Lucas that George Lucas put into his stories. They do the same thing.”

Esposito went on to tease a few of the Marvel characters he could play.

The moderator then asked Esposito to name the character he most wanted to play.

“Pick one?” he responded. “I’m going to go for something that is a little bit different. I’m gonna go and put it out in the universe that it is Professor X.”

“Need it. Giancarlo one of the best ever,” Durant said.

Need it. Giancarlo one of the best ever https://t.co/ZIQTiKM91j

Esposito has risen up the ranks in Hollywood after getting his start in the 1970s. He’s received acclaim for his roles in popular series and films including Breaking Bad, Better Call Saul, The Boys, and The Mandalorian.

Many in the Black community have regarded Esposito for his early work in cult classic films like Spike Lee’s School Daze, Do The Right Thing, and Mo Better Blues, as well as 1994’s Fresh.