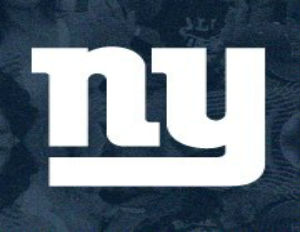 The New York Giants announced on the team’s website that defensive coordinator Perry Fewell will not return next season. Fewell has been the team’s defensive coordinator since 2010. Head coach Tom Coughlin said the changes were necessary in the wake of the Giants’ 6-10 season in 2014, their third row without a postseason berth, according to the site. Though Coughlin, was quick to clarify that Fewell wasn’t specifically accountable for the team’s poor season.

“No one person is responsible for what happened in this year,â€ Coughlin said on the Giants’ website. Besides Fewell, cornerbacks coach Peter Giunta was also fired. This is the second year in a row the Giants are changing one of their coordinators, according to the site.

The shake-up of coaching and assistant positions in the NFL is common around this time of the year. The day after the regular season ends is normally, when some NFL teams prepare for the playoffs and others announce the coaches or general managers that have been fired, reported the New York Times. When news of Fewell’s departure from the team was released, Giants safety Antrell Rolle said he was “shocked.â€