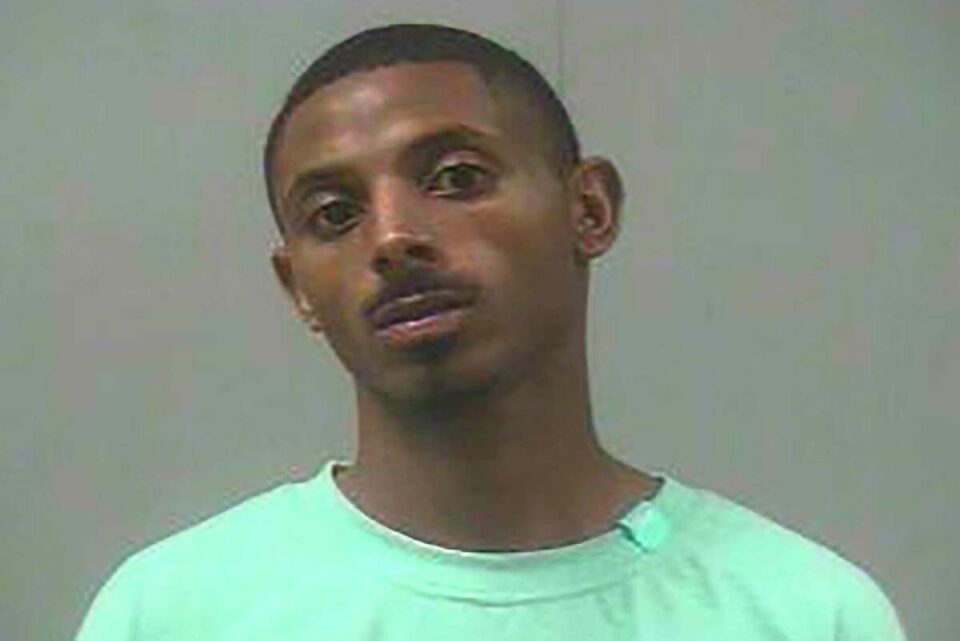 Jeremy Theron Smith was arrested Tuesday for wounding three Asian women during a shooting in a hair salon. His girlfriend said Smith has a fear of Asian Americans.

The 37-year-old Dallas man is currently being held on a $300,000 bond after shooting at the Hair World Salon in Dallas’ Koreatown last Wednesday, The Washington Post reported. He faces three charges of aggravated assault with a deadly weapon and could be hit with hate crime charges pending an FNI investigation.

“Right now, it’s an issue of hate. It’s a hate crime. However that manifests itself, I’m not here to say that,” Dallas police Chief Eddie Garcia said.

However, Smith’s girlfriend says he developed a fear of Asian Americans after getting into a car accident with an Asian man two years ago. The girlfriend says Smith’s delusions about Asians sent him to mental health facilities several times.

Whenever Smith gets around Asians, “he begins having delusions that the Asian mob is after him or attempting to harm him,” his girlfriend told police, adding that he was fired from his job after “verbally attacking” his boss, who was of Asian descent.

On Tuesday, the FBI announced a federal hate crime investigation that will be conducted with federal prosecutors in Texas and the U.S. Department of Justice’s civil rights division. Garcia said the shooting could be connected to two previous shootings at businesses run by Asian Americans, KXXV reports.

Smith’s possible hate crime came just days before a white supremacist gunman opened fire at a grocery store in Buffalo, New York, on Saturday and killed 10 Black people. On Sunday, a gunman that police say had a hatred for Taiwan wounded five people and killed one at a Southern California-based church with mostly Taiwanese members.