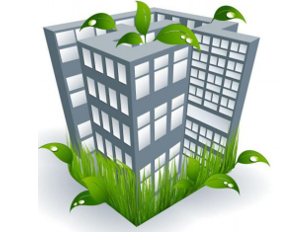 Three out of four small businesses responding to a recent survey reported that, unlike much of the economy, sales for green products and services actually increased over the course of the recent economic downturn.

Among those businesses, the greener the company’s practices, the higher their sales, according to a major new survey conducted by Green America, EcoVentures International, and the Association for Enterprise Opportunity.

Russ Gaskin, chief business officer, Green America, said: Â “In the three decades since Green America first started promoting sustainable practices in business, the market has clearly shifted dramatically. We believe that the market preference reported by the small businesses in this study is just the tipping point. Sustainability is clearly becoming a competitive imperative in business.”

The survey sample was self-selecting and comprised 1,305 small businesses with various levels of commitment to green practices, services and products.Â Conducted from late June through early August of 2012, the survey shows that: