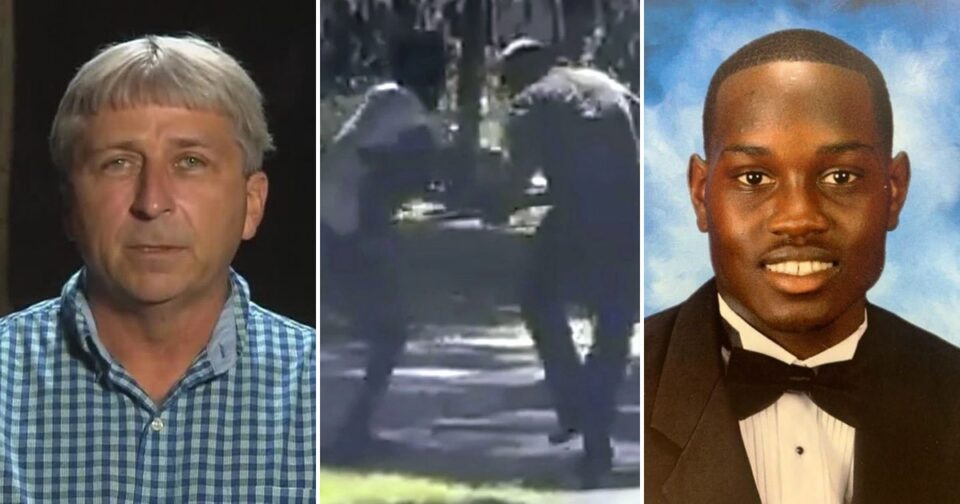 The page was created by Bryan’s fiancé Amy Elrod less than one week after he was found guilty of aggravated assault with a pickup truck, false imprisonment and criminal attempt to commit a felony. Bryan filmed Gregory and Travis McMichael as they confronted and eventually killed Arbery.

According to 11Alive, Elrod presented Bryan as a hero of sorts in her GoFundMe description.

“Roddie had no weapon that day, only his cell phone, to which no one would have known what happened that day without it,” she wrote. “He also turned it over to the police on the scene and cooperated fully throughout the investigation.”

A spokesperson for GoFundMe says that no money had been collected on any of the pages set up to benefit Bryan before they were deleted. Because he has been found guilty of a violent crime, raising funds to mount his defense is a violation of the company’s terms of service.

When Elrod’s page was taken down on Tuesday, Bryan’s attorney Kevin Gough took to Facebook to admonish the decision.

“Shame on GoFundMe for cancelling Roddie’s fundraiser for his appeal,” he posted. “Friends and family of Roddie Bryan have set up a new account online, at Spotfund, to fund what are likely to be considerable legal costs associated with his appeal. The money is NOT for me. Not a penny.  Please be generous.”

Spotfund, a similar fundraising platform, has also removed the page created by Elrod. That initiative had raised $800 in just a few hours before it was taken down.

While Gough says he fully intends to appeal his client’s conviction, First Coast News reports an official appeal has yet to be filed. The attorneys for the McMichaels have not yet confirm whether they will be appeal their convictions as well.