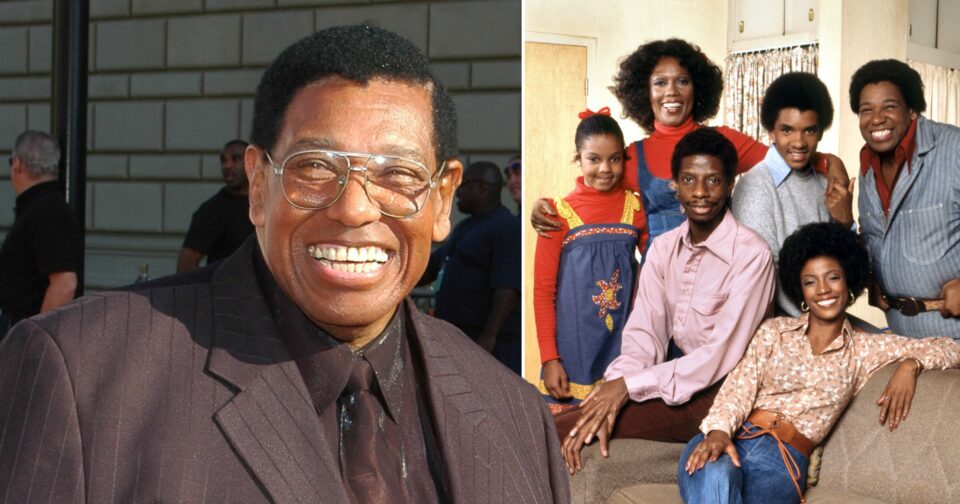 Comedian, actor, and singer Johnny Brown from the 1970s sitcom Good Times has died at 84.

His daughter, Broadway actress Sharon Catherine Brown, shared the news on Friday via an Instagram post. She wrote, “Our family is devastated. Devastated. Devastated. Beyond heartbroken. Barely able to breathe. We respectfully ask for privacy at this time because we need a minute to process the unthinkable.”

He passed away on Wednesday, according to the post and there have been no further details as to the cause of his death.

“He was literally snatched out of our lives. It’s not real for us yet. So there will be more to say but not now,” his daughter shared. “Dad was the absolute best. We love him so very much.”

The actor, additionally known from his regular performances in the comedy sketch TV show “Rowan & Martin’s Laugh-In,” broke into the business as a nightclub performer, having stints on Broadway, entertaining with saxophonist Sam “The Man” Taylor, and even recording music before landing his first TV gig, per NBCNews.

His portrayal of housing project superintendent Nathan Bookman ran from Good Times’ second season in 1975 until the cancellation of the series in 1979.

Born in 1937 in St. Petersburg, Florida and raised in Harlem, the talented actor appeared on multiple family sitcoms including The Jeffersons, Family Matters, Sister, Sister, and The Wayans Bros.

His film debut wasn’t until 1996 in his portrayal of a blind jazz musician in the drama A Man Called Adam, and then in 2008 in Man in the Mirror alongside Martin Sheen.

A multi-faceted performer, he also served as a voice actor for many characters in the animated series Alvin & the Chipmunks and Plastic Man.

Brown is survived by his daughter, June, his wife of 61 years, his son John Jr., and two grandchildren.