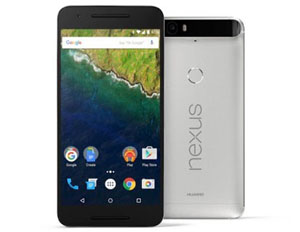 Google revealed its latest lineup of Nexus smartphones, new Chromecast devices and a slew of updated services at its Nexus event on Tuesday.

Pichai, announced as CEO in August, kicked off the event citing some impressive achievements by Google. The company calculates that there are currently more than 1.4 billion active Android devices. Emerging markets in countries such as Indonesia and Turkey are among the fastest-growing Android markets. Pinchai said that Android adoption has doubled in these emerging markets.

The CEO also revealed that by the end of the year there will be more Chromebooks in schools in the United States than any other device. Every day, 30,000 new Chromebooks are activated in schools, according to Pichai.

The event also gave the first official look at Google’s two new Nexus phones, the Nexus 5X and the Nexus 6P. Here is a run-down of features of both: 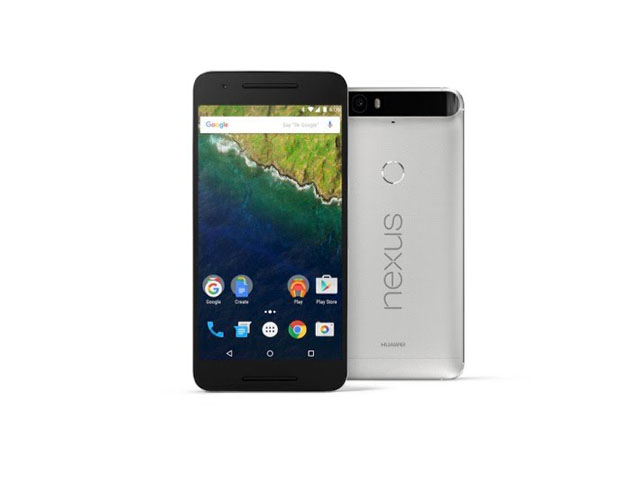 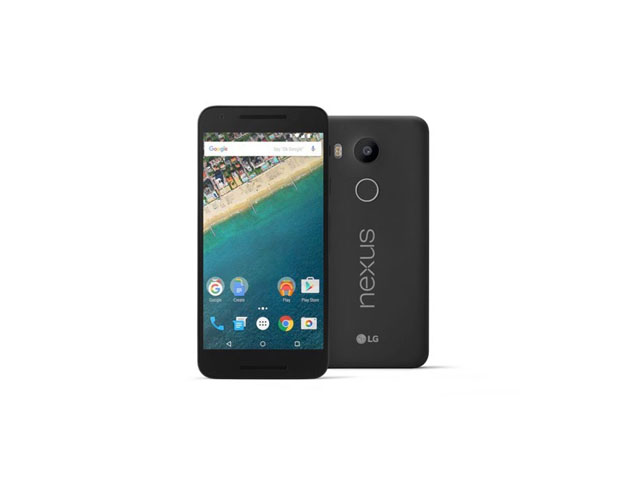 The Nexus 5X has most of the same features as the 6P. It’s the lower-end option so it has a smaller screen (5.2-inches) and not quite as robust camera capabilities as the 6P. The 5X will also ship in three colors: carbon black, quartz white and ice blue.

Both Nexus phones will be available from the Google Store in late October. Pricing for the Nexus 6P starts at $499 and the 5X starts at $379.

Google also announcedÂ theÂ PixelÂ C, the first Android tablet builtÂ by Google andÂ aÂ new, re-designed Chromecast with dual Wi-Fi, an integrated HDMI cable and a smaller form factor for discreet placement behind a TV. The company is also launching the new Chromecast Audio–a device that plugs into home speakers and can stream music via Wi-Fi from any app that supports Google Cast.