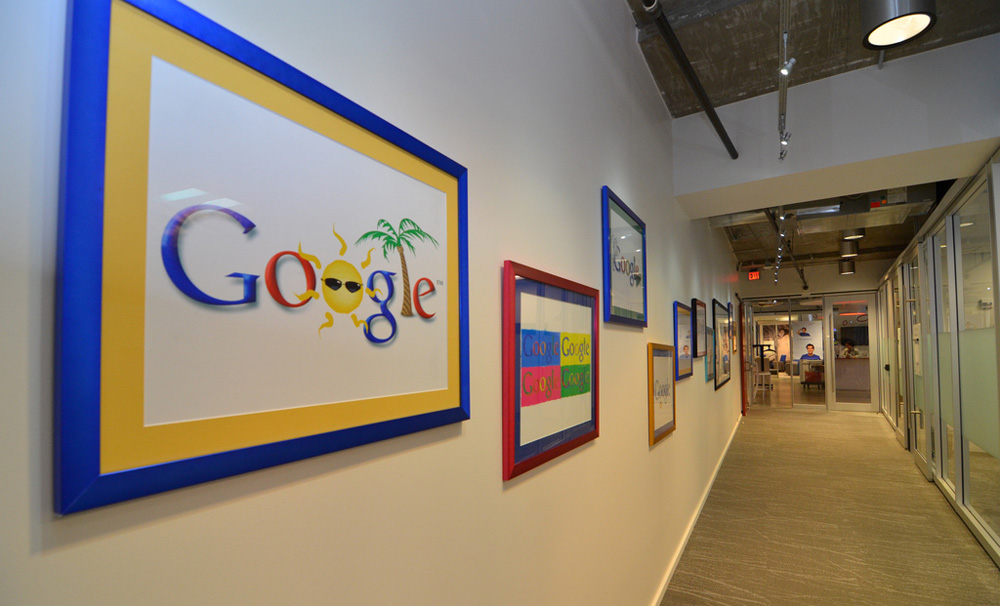 How much of your day does your job let you focus on diversity initiatives?

If you work at Google, that number could be 20%.

A report by USA Today discusses the tech giant offers up the sizable chunk of free time to its “brightest and most determined” employees to focus on side projects that it deems promising. It’s allegedly how the company came up with some of its most utilized products, including the continuously growing Gmail and the influential Google News. Even the idea for Google shuttle buses that take employees back and forth to work developed during this free time.

But now, after embedding some of its engineers at HBCUs around the country and committing $150 million this year to efforts to increase diversity on its staff, Google has created Diversity Core, a formal program in which select employees spend one-fifth of their time thinking of new ways to innovate in the area of attracting more women and minorities to its workforce.

Diversity Core not only focuses on creating a welcoming culture for those demographics at Google, it also helps to boost the efforts within Silicon Valley, a topic that has drawn the attention of Rev. Jesse Jackson.

According to the report, about 500 employees in 53 of Google’s offices have taken part in Diversity Core.

“We want all Googlers to care about diversity, not just the leadership or the diverse population,” says Google’s Vice President of People Operations Nancy Lee. “You have to figure out: Where’s the tipping point to changing the culture?”

According to diversity consultant Jonathan Brack, the program is a blueprint that other tech companies in Silicon Valley can mirror for their own diversity initiatives.

“It institutionalizes this conversation about diversity so that it’s not just seen as an extra or as an afterthought, but something that is built into the company itself with senior leadership buy-in,” he says. “Google is not only leveraging the innovative thinking and brain power that it is known for, it’s allowing people to work on something they care about without having to stack it on top of everything else they do.”