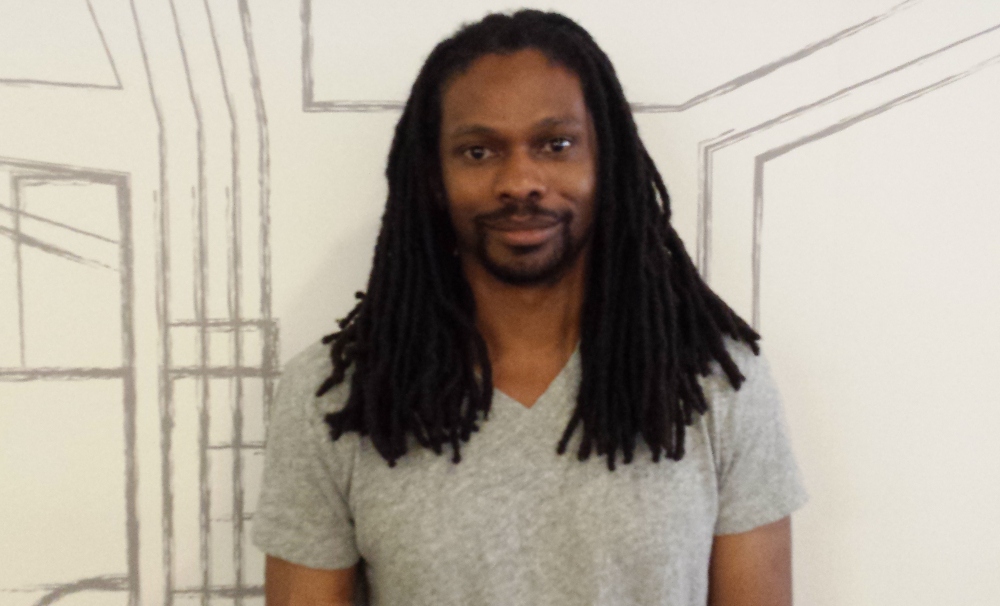 I have contributed to the tech world as a Google Genius by: Providing the world access to digital music

Elliott Breece, an alum of Brown University, is leading the next generation of innovative tech geniuses through his role as Product Manager at Google Play Music. Prior to working at Google, Elliott was the co-founder and Chief Product Officer of Songza, which was acquired by Google in July of 2014. Before co-founding Songza he co-founded Amie Street, a digital music store with demand-based pricing. Listed among Business Week’s ‘Top 25 Entrepreneurs in America Under 25′ as well as Forbes’ ‘Top 30 Under 30’ along with his fellow co-founders, it is safe to say that Breece is an invaluable asset to the tech industry.

The saying goes that when you find something you love to do, you never have to work a day in your life. Breece has found his nirvana. “I make a living identifying and solving problems that myself, my friends, and my family members have all run into,” Breece tells BE Modern Man. “It’s rewarding to be able to share things that I’ve helped build and feeling proud of the final product.”

Just another “manic” Monday at Google might consists of a massage, a steak and a silent disco. A workplace culture that encourages innovation and a healthy disregard for the impossible, Google is consistently named by major media outlets as one of the “Best Companies to Work For”. “You get to play with a lot of cool products from other Google teams before they come out,” says Breece. This ability to tinker and learn across teams undoubtedly spawns ideas throughout the workplace.

There is no question that Google and other technology companies are consistently innovating, but how well are these same organizations diversifying?

“We obviously need to see more black and brown faces in technology companies, and I think we are seeing the same systemic issues that have always existed in the workforce being amplified in the high-stakes technology industry,” Elliott tells BE Modern Man. “This is bad for communities of color and ultimately bad for business.”  There is an energetic group of Googlers including the Black Googler Network which is actively working to make progress on this issue. “One initiative embeds Google engineers at HBCUs where they build relationships and help develop curriculum.”

The BlackEnterprise.com team congratulates Breece for providing innovative solutions that change the way we live, work and play while recognizing the need for diversity in the technology industry. We are honored to shine the spotlight on Breece and trust that his work and efforts will continue to pave a way for young innovators to follow.