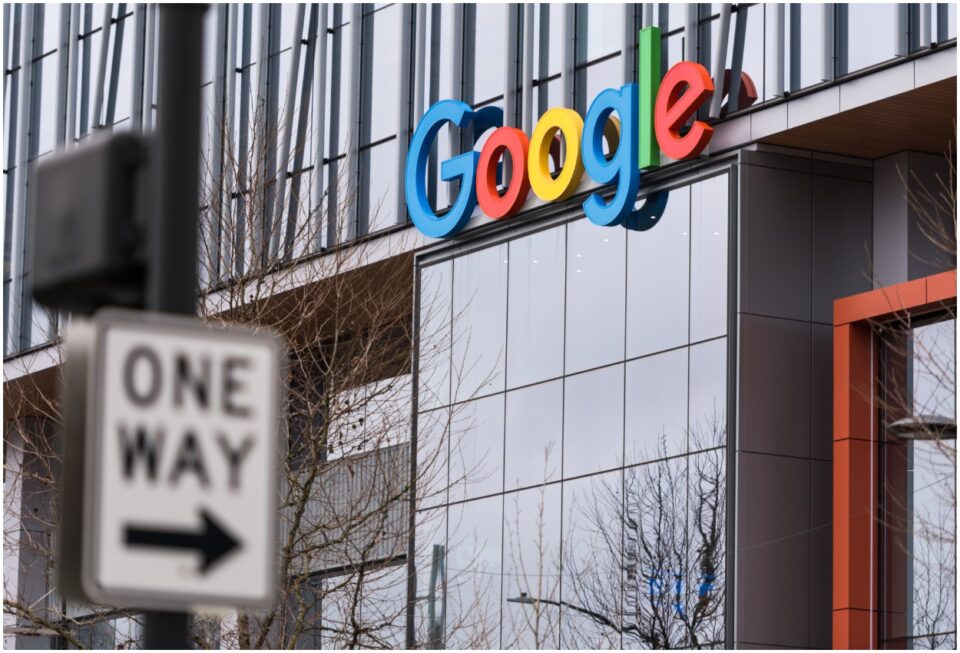 Google executives and San Jose city officials have announced a $500,000 grant for homeless services and a Black cultural center.

KRON 4 reported that the $500,000 grant will be split evenly between the nonprofit People Assisting The Homeless (PATH) and a service and cultural center project for the city’s African American community.

“These are going to be stunning additions to our community,” U.S. Rep. Zoe Lofgren (D-CA) said at the announcement. “I want to thank Google for its vision and for always being a partner with our wonderful nonprofits.”

The money allocated to PATH will support the nonprofit’s case management services and buy equipment for a new housing development in San Jose that is set to open later this year. On top of Google’s investment, the city also recently received a $1.2 million contract to provide mental health services to unhoused residents.

The other half of the grant will go toward pre-development and community engagement for the construction of a Black cultural center and multi-use campus. The campus will include offices, a clinic, community gathering spaces, 7.3 million square feet of office space, 4,000 homes, 15 acres of parks, a 30,000- to 50,000-square-foot community center, and more than 500,000 square feet for retail, culture, education, and the arts.

The grants are part of the tech giant’s plan to invest more than $3 billion across the state to expand its offices in Los Angeles, Sunnyvale, Mountain View, and downtown San Jose. Google’s San Jose campus is expected to bring in more than 25,000 jobs, including more than 6,000 construction jobs.

Construction on the project is scheduled to begin next year.

Many metro areas nationwide are dealing with a significant rise in unhoused residents. California has tried to fight it with overnight parking spaces, affordable housing, and even converting shipping containers into apartments.