Google Overtakes Apple As No. 1 Most Valuable Brand - Black Enterprise 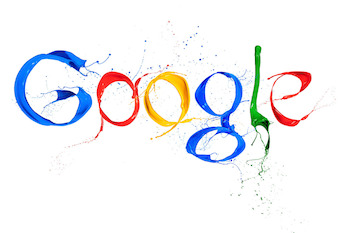 In 2013, Google knocked Apple out of the top spot as the most valued brand in the world.

With Apple’s Worldwide Developer’s Conference in the rearview, people are still focusing on the search engine behemoth and what it can do in the future. As Google contemplates buying Twitch (a video streaming service for video games), Apple descends in the rankings after holding the number one spot for the past three years.

As Samsung makes a strong push at being a millennials’ best friend, it seems that industry observers are noting that Apple is unable to keep up with Joneses. If you look at the overall constructiveness Google has churned out – from updating Gmail to creating innovative non-profit projects – the company is creating some exciting products.

Sure, there are long lines for iWhatevers, too, but they aren’t eliciting the same sort of electric response as say, Google Glass.

This infographic courtesy of Finances Online breaks down just how Google became the number one brand in the land. Check them out on the next page.