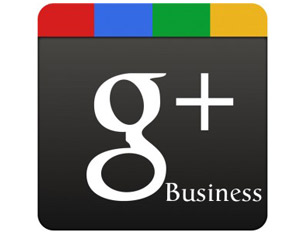 Google’s Senior Vice President of Engineering Vic Gundotra shared Monday that its social network Google+ now has 100 million monthly active users. This is far different from what the tech conglomerate initially reported back in June at its I/O conference, stating that the company amassed 150 million monthly users.

News regarding the network’s reach comes in conjunction with its recent acquisition of San Diego, Calif.-based photo-editing company Nik Software. “The photo-editing deal could help Google+ become a more attractive platform for photographers, who could shoot better photos from their smartphones to upload to the network,â€ according to The Washington Post.