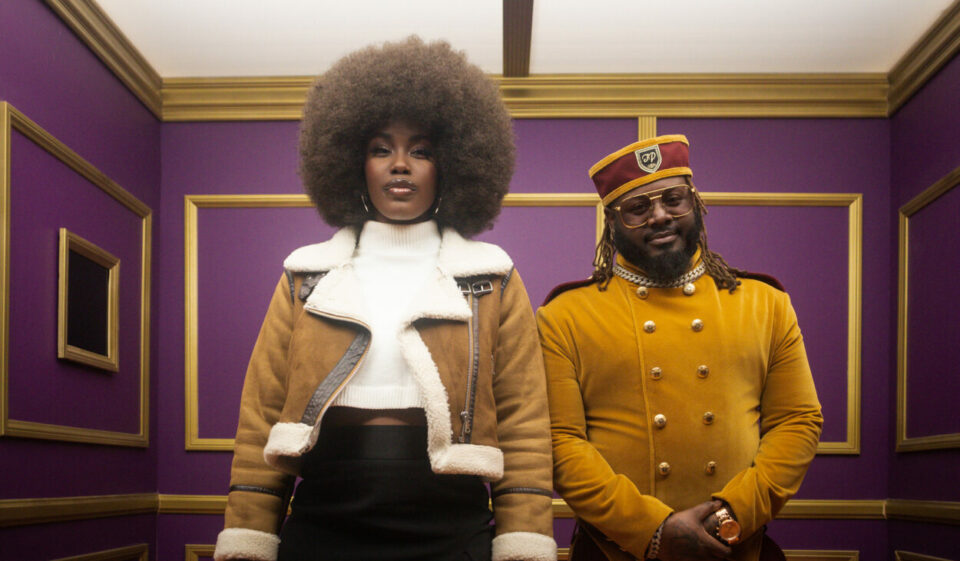 As it gears up to reimagine Black Friday as “Black-Owned Friday” for a second year, Google has tapped T-Pain to be the face of a unique campaign presenting 55 small business to potential buyers through a shoppable film.

As viewers watch the interactive Black-Owned Friday film, soundtracked by a new song from T-Pain and Normani, items which appear to simply be part of the décor are spotlighted as a pop-up. Clicking on any of these pop-ups, with as many as five on screen at once, pauses the film, enlarges the item and offers shoppers the opportunity to go directly to the vendor’s website.

The list of items includes everything from books and artwork, to hair and beauty products, to food and beverages. At one point, the film switches from music video to a skit finding comedian Desi Banks and Normani as home shopping hosts, where even the singer’s outfit is a shoppable item.

In all, the film showcases 100 products. Click here to watch in interactive mode.

Some of the vendors whose products appear in the clip even had the opportunity to appear on screen alongside their wares, including Brittany Davis of Liberate LA, Asia Hall of Neon Cowboy and Jack Karuletwa of Silverback Coffee of Rwanda.

Black-Owned Friday was directed by award winner DAPS, who has worked with a veritable who’s who of AfroBeats and U.S. Urban stars, including 2 Chainz, Davido and the Migos.

“Last year, Google partnered with the U.S. Black Chambers, Inc. to reimagine Black Friday as “Black-owned Friday” — a day to celebrate and support Black-owned businesses,” T-Pain explains in a blog about his latest collaboration. “So I was thrilled when Google reached out about the second annual Black-owned Friday.

“An important way to support Black-owned businesses this holiday season is to help make sure people can find them — and digital tools can help,” the artist continues. “According to a consumer survey that Google and the U.S. Black Chambers, Inc. commissioned, 66% of consumers who actively support Black-owned businesses say they use digital tools to find them.”

T-Pain says his passion for supporting Black-owned businesses comes from his own unexpected business diversification. His company, Nappy Boy Entertainment from a record label, which he launched in 2005, to a gaming, podcasting and publishing platform.