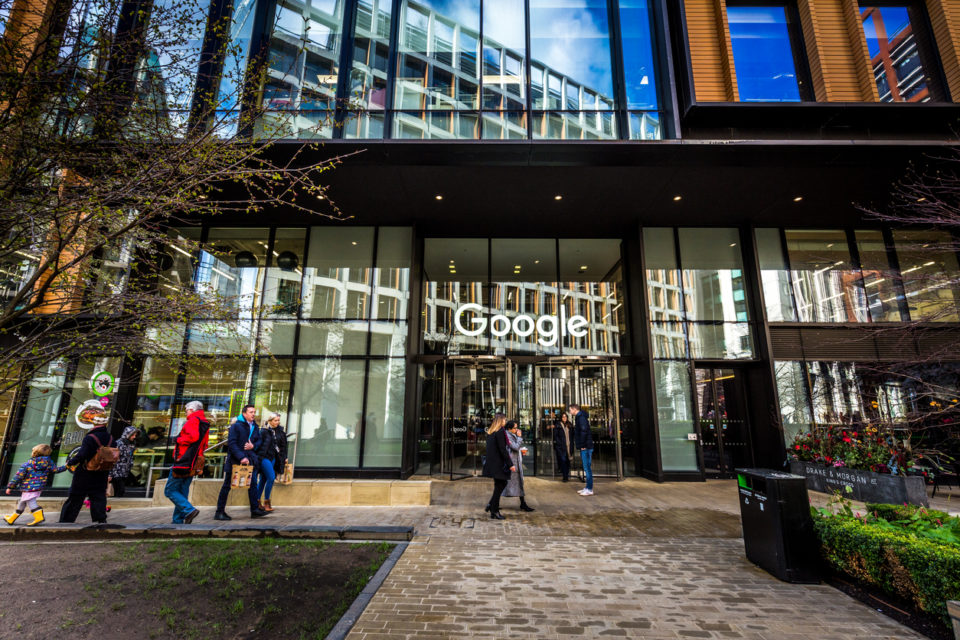 Bengio’s resignation comes after the departure of Timnit Gebru and Margaret Mitchell, two high-profile AI researchers. Gebru was fired in December 2020 after she questioned management after a disagreement about a research paper she co-wrote on Google’s algorithmic bias. Google has since said that Gebru wasn’t fired and resigned.

Mitchell was fired soon after Gebru after “multiple violations,” but Michell said on Twitter she was trying “to raise concerns about gender & race equality and speak up about Google’s firing of Dr. Gebru.

I am concerned about @timnitGebru ‘s firing from Google and its relationship to sexism and discrimination. I wanted to share the email I wrote to Google press the day my access was cut off.https://t.co/O7JPlqJW8L

According to The Hill, both Mitchell and Gebru worked under Bengio, who had been at the tech giant since 2007 and was one of the few people who had been employed for more than a decade at Google.

“This is one of the most difficult emails I can think of sending to all of you: I have decided to leave Google in order to pursue other exciting opportunities,” Bengio wrote in an email to his Google research team according to CNBC. “There’s no doubt that leaving this wonderful team is really difficult.”

Bengio’s last day will be April 28.

When Gebru, a well-known advocate for diversity in the tech industry was fired, Bengio showed support in a Facebook post saying “I stand by you, Timnit, I also stand by the rest of my team, who, like me, was stunned and is trying to make sense of all this.”

Google CEO Sundar Pichai apologized for the controversy, but not for firing Gebru or Mitchell. Pichai vowed to investigate the incident after industry and companywide outrage. In February, Google announced changes to its diversity and research policies. However, many found that unacceptable.

An HBCU recruiting firm ended its relationship with Google, other researchers turned down funding from the tech giant, and other employees have since left the company.