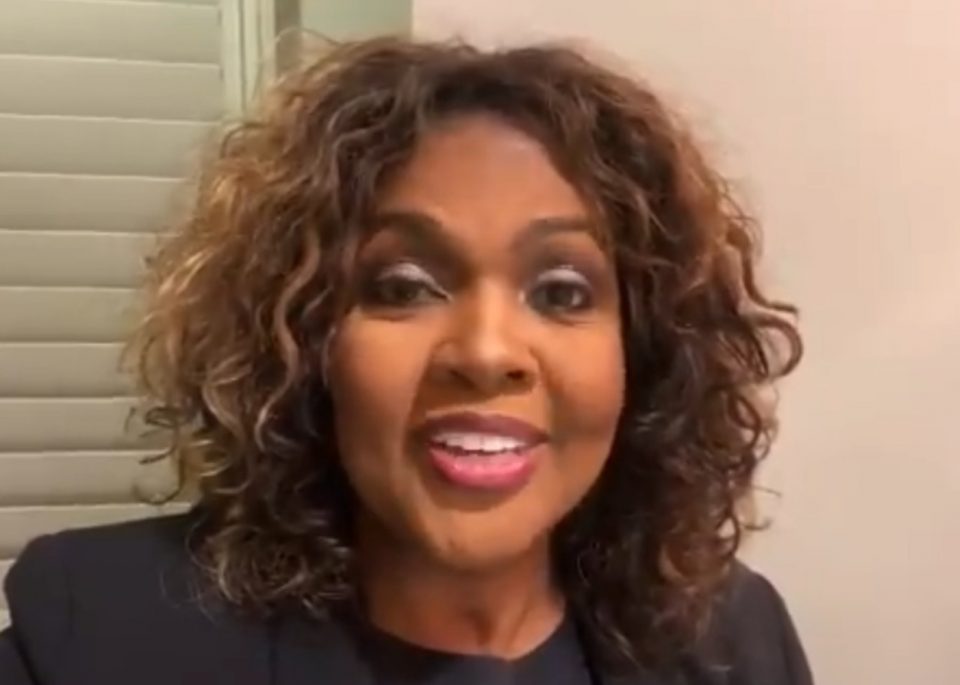 Controversy has surrounded a famed gospel singer due to her participation in an ad campaign commissioned by the Department of Health and Human Services, according to Madame Noire.

CeCe Winans is slated to appear alongside celebrities such as Dennis Quaid, Dr. Anthony Fauci, and Garth Brooks in a Department of Health and Human Services ad campaign to speak about how the Trump administration has handled the coronavirus pandemic. The planned ads will air before Election Day on November 3.

Fans of Winans were shocked and dismayed and took her appearance in the ad as an endorsement of the divisive president, Donald Trump. In response, Winans took to Twitter to explain her participation, assuring people that it wasn’t political and that she was asked by U.S. Surgeon General Jerome Adams to help spread the word about the coronavirus.

“I was asked a couple of weeks ago to do an interview with the Surgeon General Jerome Adams about the coronavirus. And this interview stresses how important it is for everyone to wear a mask and it also gives us other instructions on how to get on the other side of this pandemic. It was not political at all.

“We have lost so many lives because of COVID-19. Let’s all do everything we can so we won’t lose anymore.”

Girl we thought you had caught the MAGA. pic.twitter.com/MfZ3pjVHdj

..so you gon denounce him right? pic.twitter.com/saexT2BqRD

@Surgeon_General has been disingenuous and unprincipled in his handling of #COVIDー19. Instead of protecting the American people, he’s been pandering to #Trump and co-signing amd downplaying. And they roped you into their mess. Now I question your credibility. Ugh!!!!

You got played sis. Or did you?

Thank you for this message, now we need you to completely denounce this administration, trump, and the like. Make it clear where your support lies.

That didn’t clear up anything…MAGA or NAH Sis… Make it make sense!!

Girl … now you know God is not a God of Confusion … Stop playing with the Church and tell the people if you support Velveeta Voldemort or not … pic.twitter.com/efJ1naFkBG