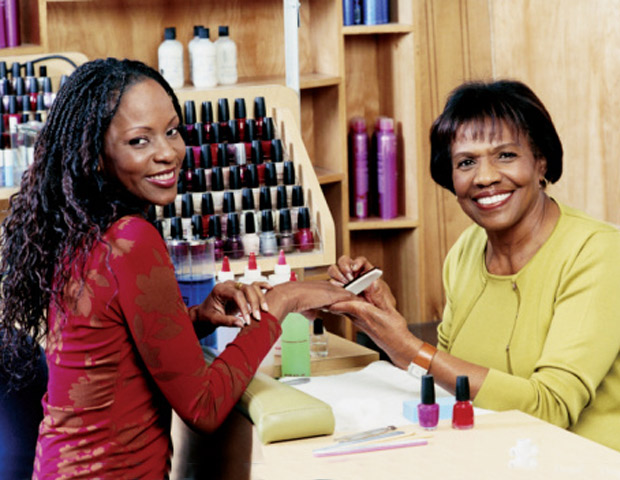 Earlier this month, The New York Times published an article that exposed the illegal work conditions of many New York City manicurists. After interviewing more than 150 nail salon workers, reporters found that many employees worked 10-12 hour days, were paid below the wages required by law, or in some cases not paid at all.

In response to the investigation coming to light, New York Gov. Andrew Cuomo is putting forth efforts to reform the nail salon industry. Under his plan, Gov. Cuomo is creating a new task force that monitors evidence of below wage pay, while also proposing a legislation that will give the state more power to shut down an establishment that is violating the law. In addition, the governor has released a new public awareness campaign that seeks to educate employees and customers about the labor standards for salons. On Friday, he announced there will be a new set of bill of rights printed in 10 different languages and displayed in nail salons across the city that detail minimum wage requirements and explain that salon owners are legally obligated to take measures that protect their workers health. With this education campaign, Cuomo is asking customers to take their business elsewhere if they see blatant workplace violations and to call the Nail Salon Industry Task Force Hotline.

During Friday’s news conference, the governor acknowledged that these labor violations are not unique to the nail salon industry and pointed out that any business that relies on a vulnerable workforce, like undocumented immigrants or low-wage workers, can easily get away with putting company profits over the well-being of its employees. Several companies across the country including Walmart, Subway and TGI Friday’s, have recently been accused of wage theft by employees, with government officials saying that more companies today are violating wage laws than ever before.