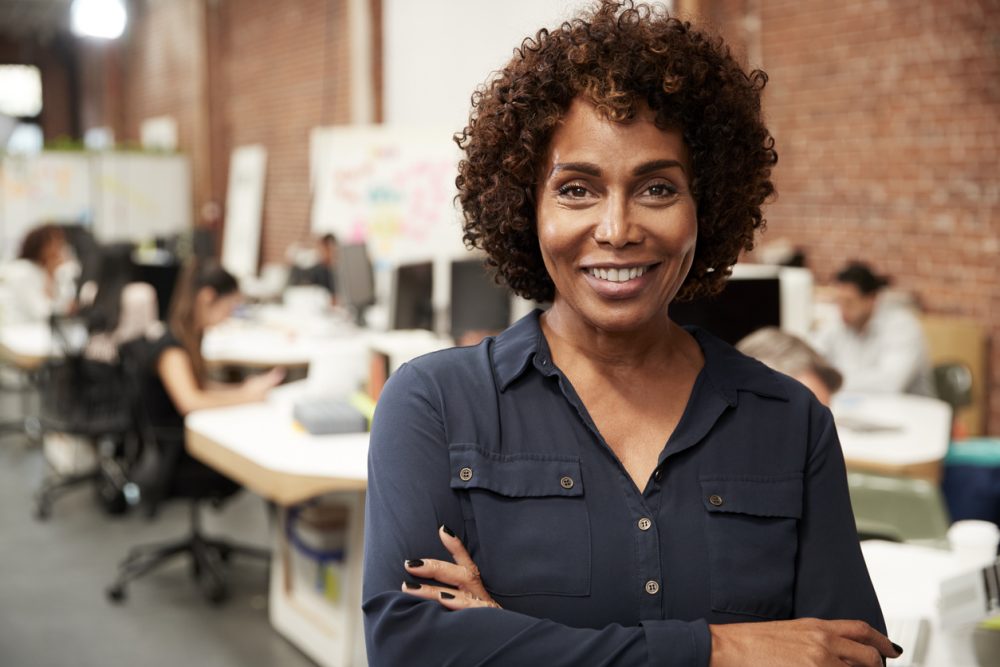 Last week, Virginia Gov. Ralph Northam signed into law a bill banning hair discrimination across the commonwealth, according to WHSV. This makes Virginia the fourth state behind California, New York, and New Jersey to do so.

On Wednesday, March 4, Gov. Northam placed his signature on House Bill 1514, which bans discrimination based on characteristics associated with someone’s race and/or culture, including “hair texture, hair type, and protective hairstyles such as braids, locks and twists.”

“It’s pretty simple—if we send children home from school because their hair looks a certain way, or otherwise ban certain hairstyles associated with a particular race—that is discrimination,” said Gov. Northam. “This is not only unacceptable and wrong, it is not what we stand for in Virginia. This bill will make our Commonwealth more equitable and welcoming for all.”

Advocates have stated that this law will put an end to punitive actions that have been taken against African Americans, both in schools and the workforce. Like other laws passed in the 2020 General Assembly session, it will take effect on July 1.

According to Virginia’s Legislative Information System, “Virginia Human Rights Act; racial discrimination; hair. Provides that the terms “because of race” and “on the basis of race,” and terms of similar import, when used in reference to discrimination in the Code of Virginia and acts of the General Assembly, include traits historically associated with race, including hair texture, hair type, and protective hairstyles such as braids, locks, and twists. This bill is identical to SB 50.”

No one should be discriminated against because of the hair they were born with or how they choose to wear their hair.

Hair discrimination is racist. Soon, it will be outlawed in Virginia.  https://t.co/Wq2oPPCqlD

“A person’s hair is a core part of their identity,” said Delegate Delores McQuinn, who sponsored the bill. “Nobody deserves to be discriminated against simply due to the hair type they were born with, or the way in which they choose to wear it. The acceptance of one’s self is the key to accepting others.”