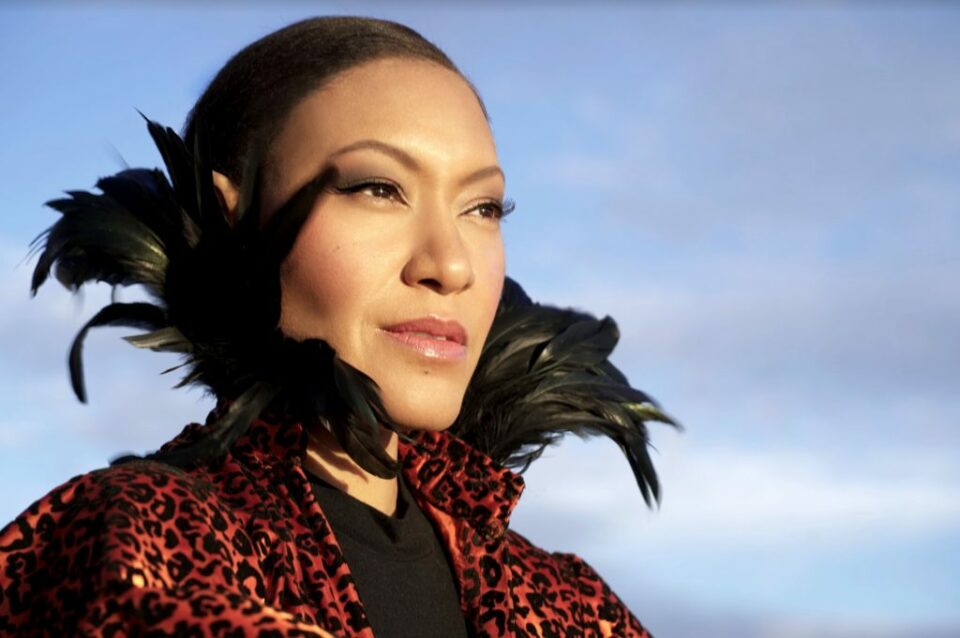 Directed by Julie Pacino, I Live Here Now, according to AfroTech, is about a young actress navigating Hollywood’s perceptions of body image, which only worsens after the actress discovers she’s pregnant and begins to worry the hotel she resides in has grown a disturbing interest in her body.

The movie was fully funded by the Keepers Of The Inn NFT-art project, which features more than 3,300 photos taken during rehearsals of the movie. The movie is the first feature film to be financed by Non-Fungible Tokens and the first photography Internet Protocol to lead to the inception of a feature film,  according to ONE37pm.

“The I Live Here Now–Keepers of the Inn project is a very interesting and one-of-a-kind piece not only because of the intricate storyline of the actual film but also the way in which Julie Pacino has decided to create and fund it,” Moon told AftoTech in an email. “I Live Here Now is the first film to be fully funded by its NFT project, which is pretty incredible. The art created through making the NFT collection will certainly give the film longevity in a different way on a different platform.”

Pacino wants to change that and her project aims to set a new standard by disrupting the current film infrastructure and creating new opportunities for women in the entertainment and film industries. After the Keepers Of The Inn collection sold out, a short film competition was announced by Pacino.