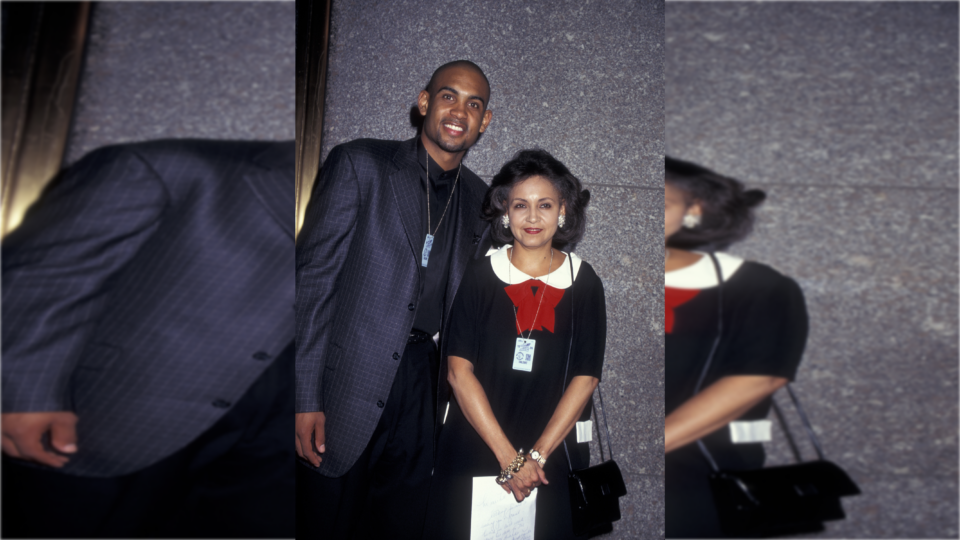 An outpouring of love and condolences has been spreading throughout the sports world and beyond toward former NBA player Grant Hill as he is mourning the death of his mother.

The former Duke basketball player and current part owner of the NBA’s Atlanta Hawks acknowledged his mother, Janet Hill, passing via his social media account on Tuesday, Aug. 16. She was 74.

Over a year ago my mother was diagnosed with Glioblastoma. Just like she’s done with everything in her life, she confronted this brain cancer with tremendous strength, courage & dignity. This loss for our family is devastating. She will forever be missed. #RIP mom. I❤️U Mom!!! pic.twitter.com/imChcGxPB4

She was also the wife of former Yale University and Dallas Cowboys football player Calvin Hill.

According to Duke Today, Hill was a trustee emerita who served as a Duke University Board of Trustees member from 2006 to 2021.

Before her death, Hill was a principal with Hill Family Advisors in Fairfax, Virginia. She was recently announced as the recipient of Duke’s highest honor, the University Medal for Distinguished Meritorious Service. On the weekend of Sept. 30, Duke’s Founders’ Weekend, she will be posthumously presented with the award.

Her only son, Grant, graduated from Duke in 1994 and had a stellar career in the NBA, being inducted into the Naismith Basketball Hall of Fame in 2018. He was recently elected to the Duke University Board of Trustees last year in 2021. He wrote about his mother in his book, Game: An Autobiography:

“In a foreign world, she didn’t bend her self-worth for the sake of conformity. She made the world bend for her. She’d spend her lifetime often as the only woman of color—frequently, the only woman, period—in corporate conference rooms and board meetings. She would often hold the door open behind her, making inroads for others who looked like her to eventually follow.”