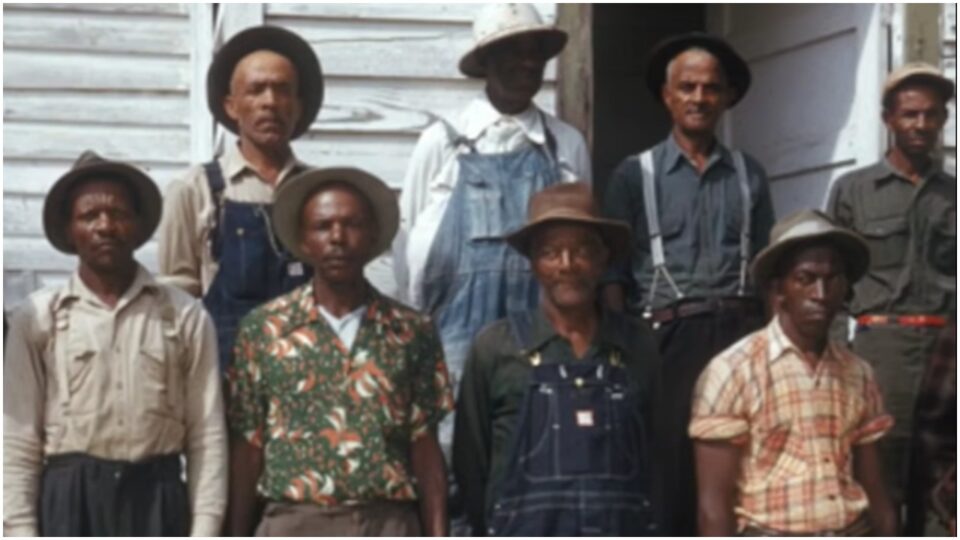 A group in New York is apologising for their role in the Tuskegee experiment paying widows of participants $100 for autopsies. (@YouTube)

A foundation in New York has apologized for its role in the Tuskegee experiment, which studied 600 Black men, 399 of them with syphilis in the 1930s.

The men were told they were being studied for their “bad blood” and denied penicillin when it became available in 1943. The study was actually called “Tuskegee Study of Untreated Syphilis in the Negro Male.”

According to the Associated Press, the Milbank Memorial Fund was part of a scheme to pay for the men’s funeral expenses, up to $100, if their widows agreed to an autopsy allowing scientists to further study their dead husbands’ bodies. The apology will accompany a donation to Voices of our Fathers Legacy Foundation in Birmingham on June 11.

In 1973, a class-action lawsuit was filed on behalf of the men in the Tuskegee experiment and their families which was settled out-of-court for $10 million. President Bill Clinton issued a formal presidential apology on May 16, 1997.

Lillie Tyson Head is the president of Voices of our Fathers and said her father, Freddie Lee Tyson, was one of the participants in the study. Head told the Associated Press that the apology was a “wonderful gesture” despite it coming 25 years after the government’s apology to the remaining survivors, who have all since passed away.

“It’s really something that could be used as an example of how apologies can be powerful in making reparations and restorative justice be real,” said Head.

Christopher F. Koller, president of the Milbank Memorial Fund, said there is no justification for the payments. He also noted the deep mistrust many Black Americans still have for the government due to the horrific study.

“It was one more example of ways that men in the study were deceived,” noted Koller. “And we are dealing as individuals, as a region, as a country, with the impact of that deceit.”