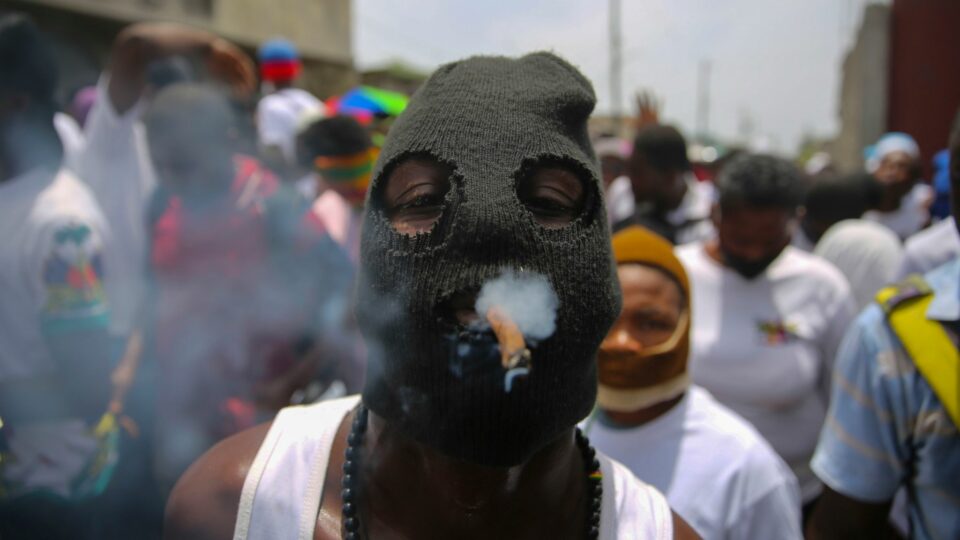 A group of Christian missionaries consisting of at least 15 adults and three children were kidnapped by gang members outside of the Haitian capital of Port-Au-Prince on Saturday.

The 400 Mawozo gang is believed to be responsible for the kidnapping of the mission team, which, according to Gédéon Jean of the Center for Analysis and Research in Human Rights in Port-au-Prince, consists of 17 Americans and one Canadian citizen. An anonimous source also tells the Washington Post that two Haitian citizen may have also been among those abducted.

The source says that the group posted a message to WhatsApp as the kidnapping was happening. “Please pray for us!!,” read the note. “We are being held hostage, they kidnapped our driver. Pray pray pray. We don’t know where they are taking us.”

The notorious Mawozo gang is known for targeting religious groups specifically. In April, they kidnapped five Catholic priests and two nuns, who were all eventually released. “The modus operandi is they take entire cars and buses,” Jean explained. “Then they ask for a price to release everybody.”

According to CNN, the missionaries had just left an orphanage in the neighboring town of Croix des Bouquets and were in route to Titayen, just north of Port-au-Prince, when they were taken. While Haitian authorities have not officially confirmed the kidnapping, Ohio-based Christian Aid Ministries released an audio message stating that members of their staff and accompanying relatives had been taken by an armed gang.

“The mission field director and the American embassy are working to see what can be done,” said a portion of the 1-minute recording. “Pray that the gang members will come to repentance and faith in Jesus Christ.”

While no action seems to have been taken by American officials as of yet, the State Department did say in a statement that they are aware of the situation. “The welfare and safety of U.S. citizens abroad is one of the highest priorities of the Department of State,” read the statement. “We have nothing additional to offer at this time.”

Haiti currently has the highest per capita kidnapping rate in the world, with with the number of abductions reported in Port-au-Prince topping similar reports in Bogota, Sao Paulo and Mexico City combined.