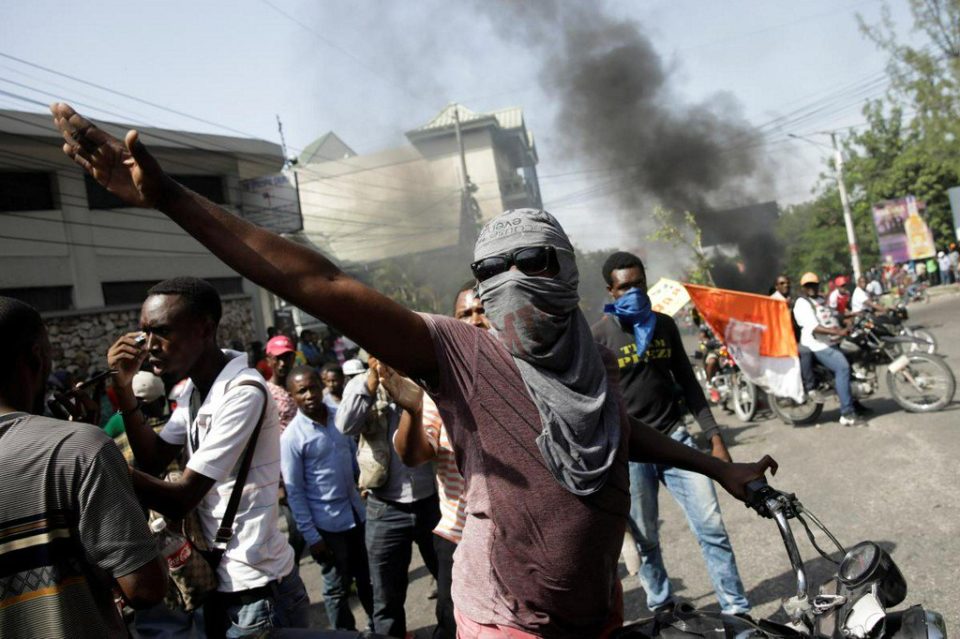 The Biden administration announced it will grant temporary protected status to tens of thousands of Haitian immigrants living in the U.S. without legal status.

Haitian immigrants granted protected status will be exempt from deportation for 18 months, at which point  the administration could extend or renew the designation.

“Haiti is currently experiencing serious security concerns, social unrest, an increase in human rights abuses, crippling poverty, and lack of basic resources, which are exacerbated by the COVID-19 pandemic,” Mayorkas said in a statement. “After careful consideration, we determined that we must do what we can to support Haitian nationals in the United States until conditions in Haiti improve so they may safely return home.”

Haiti is also going through a significant rise in kidnappings, which have become so common, Colombia’s anti-kidnapping unit is assisting Haitian police on how to respond.

“We are witnessing the making of a Somalia in the Americas,” Ralph P. Chevry, a board member of the Haiti Center for Socio Economic Policy in Port-au-Prince told The Washington Post.

According to NPR, only Haitian immigrants already in the U.S. are eligible for protected status. Anyone who comes into the U.S. after May 21 can still face deportation.

Moïse was elected to a five-year term in 2016, but he wasn’t installed as president for a year due to disputed election results. The dispute has led to protests and violence against protestors by police.