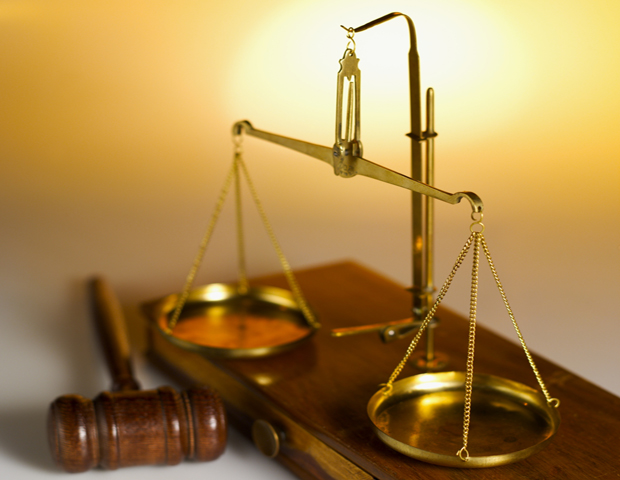 Haiti’s president, Michel Martelly, suggested Thursday that he might pardon former dictator Jean-Claude Duvalier, saying reconciliation for his nation is more important than making the ex-dictator pay for the mistreatment of his people.

Martelly pledged to respect the independence of the judge expected to rule within days whether Duvalier, commonly known as “Baby Doc,â€ should face trial on corruption and human rights violations. Duvalier was driven into exile in 1986 and returned to Haiti last year.

But Martelly expressed he has little tolerance for a trial that could be explosive for a nation recovering from decades of political turmoil and a devastating earthquake in 2010.

“My way of thinking is to create a situation where we rally everyone together and create peace and pardon people, to not forget about the past — because we need to learn from it — but to mainly think about the future,â€ he said. He added: “You cannot forget those who suffered in that time, but I do believe that we need that reconciliation in Haiti.â€

Read more at The Associated Press…