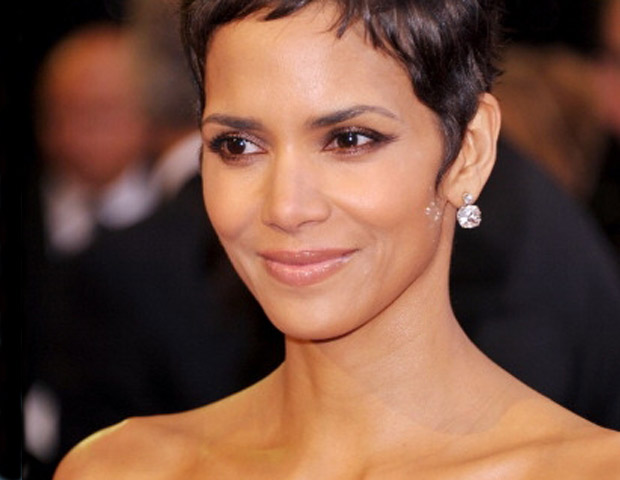 After Berry earned $2.5 million to join the cast of the sexy crime drama Swordfish, some wondered why the Hollywood leading lady would agree to a $600,000 paycheck to play a struggling wife and mother in the indie Monsterâ€™s Ball. The questions stopped once the Oscar buzz began and culminated with Berry taking home a gold statue in the Best Actress category. In the wake of the win, sheâ€™s continued to be a box office draw, produce projects and endorse productsâ€”including Revlon Cosmetics, which pays her $16 million a yearâ€”that bring her estimated work to about $70 million.

Halle Berry made her directorial debut with her film “Bruised” that recently screened at the Toronto Film Festival in which she also stars as the lead actress. Now, the film project may soon find a home with Netflix for worldwide distribution.

According to Variety, Netflix has purchased Berry’s MMA-drama for $20 million. The film follows the story of an MMA-fighter no longer in their prime looking for redemption from a screenplay written by Michelle Rosenfarb. The films also stars UFC flyweight champion Valentina Shevchenko who Berry also trained with to prepared for the role. The actress announced the news on her Twitter page about her new deal.

I am speechless. Thank you @netflix for believing in my vision, cannot wait for y’all to finally see #BruisedTheMovie.♥️ https://t.co/t2Ieg3Jpxv via @variety

While filming and preparing physically to play the role of the athlete, Berry says she grew attached to the story and committed to her new role.

“I didn’t want to stop because I had prepared for so long,” Berry said in an interview with Variety about the film. “We had rehearsed; we were ready. So my mind, my director’s mind, was just — keep going. And I compartmentalized that, and I just kept going: ‘I’m not going to stop. I’ve come too far. I’m going to act as if this isn’t hurting. I’m going to will myself through it.’ And so we did.”

In a time where more and more industry professionals are challenging studios to bring more diversity into their films, Berry recounts successfully pitching herself for the script as one of its lead producers. “Why not a Black woman?” Berry says.

“It’s an old genre; [there are] so many great fight films that have been made. I made the point why it would be worth retelling an age-old story with this new twist.”