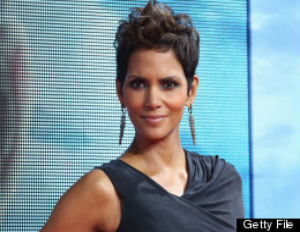 Halle Berry’s ex-boyfriend Gabriel Aubry was arrested on Thanksgiving morning after he visited Halle’s Hollywood Hills home and got into a fist-fight with Halle’s current boyfriend actor Olivier Martinez according to TMZ.

Aubry was booked for investigation of a battery, a misdemeanor, and released on $20,000 bail. He’s scheduled to appear in court Dec. 13.

Aubry was injured and was taken to a hospital where he was treated and released.