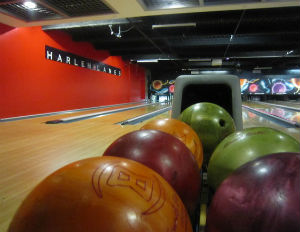 Another black-owned Harlem business is closing.

DNA Info is reporting that popular Harlem bowling alley, Harlem Lanes, will be closing at the end of this week.

The news comes a few weeks after Hue-Man Bookstore, a popular Harlem bookstore, announced it was closing as well due to economic reasons.

General Manager Calvin Mumford told DNA Info that rising rents in his area and a slow summer season contributed to the closing.

“They’ve put their blood sweat and tears into this. We’ve done everything we can,” Mumford said about co-owner Sharon Joseph, who could not be reached for comment.

They plan to sell any memorabilia to the public.